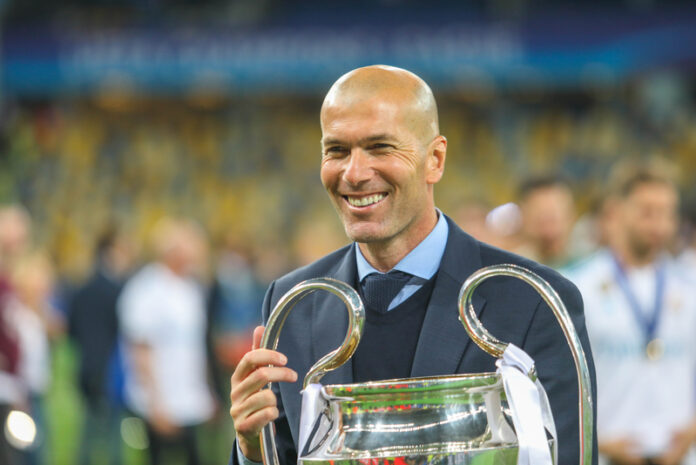 “Real Madrid CF announces that Zinedine Zidane has decided to end his current stage as coach of our club,” read the official statement.

“It is now time to respect his decision and show him our appreciation for his professionalism, dedication and passion in all these years, and for what his figure represents for Real Madrid.”

No detail was given to explain the parting. His contract was till June 2022.

Karim Benzema expressed his gratitude to Zidane with this tweet.

“Thank you brother, for everything you have given me.”

“I am proud and honoured to have been able to progress and grow alongside a man like you,”