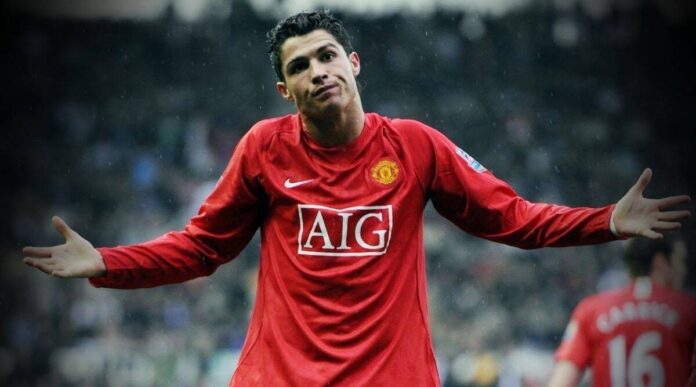 One “Siiiiiiiuuuuu’ and the whole of Old Trafford erupts into celebration.

One of the best things that has happened to United in the past few years is the return of their prodigal son – Cristiano Ronaldo. Sadly though, Manchester United have not been able to capitalise enough and make the most use out of CR7. He is undoubtedly one of the best players to have played the game and he will be looking to finish his career on a high. But with the current crop of Manchester United, will he win a trophy?

If we are considering how the last season went and the issues Manchester United have in their camp, this looks a little far-fetched. They have not been able to capitalise on the talent they have at their disposal and they will have to start right from the scratch and work very hard to get there.

United have issues in their defence, they need a good defensive midfielder and barring Ronaldo, no one seems to be in form considering the other strikers. David de Gea and Cristiano Ronaldo are the only ones who had a decent season and that in itself tells you a story.

We are already halfway into the transfer market and United have not made any purchases yet. Despite having such a successful season, Real Madrid, Liverpool & Manchester City have all been very aggressive and signed some very good and expensive players but United have failed to sign even one player this season so far. If rumours are to be believed, Ronaldo is getting increasingly frustrated at United and how they are doing their business in the transfer market currently.

Even though United had one of their most horrid seasons as a team, Ronaldo still managed to shine through. He was the reason they made it through to the champions league group stages and he was the reason they were able to find a European spot at least. He scored 18 goals in the premier league and finished as the 3rd highest goal scorer. He scored 24 goals across all competitions for Manchester United.

Can he take Portugal to World Cup glory?

He might be 37 years of age but he is still one of the best players in the game. This man is ageing like fine wine. And we have a world cup too this year. This should be Ronaldo’s last World Cup and he will be looking to finish on a high. He has won everything there is to be won on a football field except this trophy. If he can lead Portugal to a World Cup victory, this will be the biggest feather in his already very heavy cap. Portugal has some very good and experienced players. If they can come together and find their groove, this just might be the World Cup for Cristiano Ronaldo. Portugal has the team and they have ‘the player’.

No matter what happens, you can still expect him to be amongst the top goal scorers. He has been that good till now and that is why is called the G.O.A.T.

England vs India 5th Test – All You Need To Know...