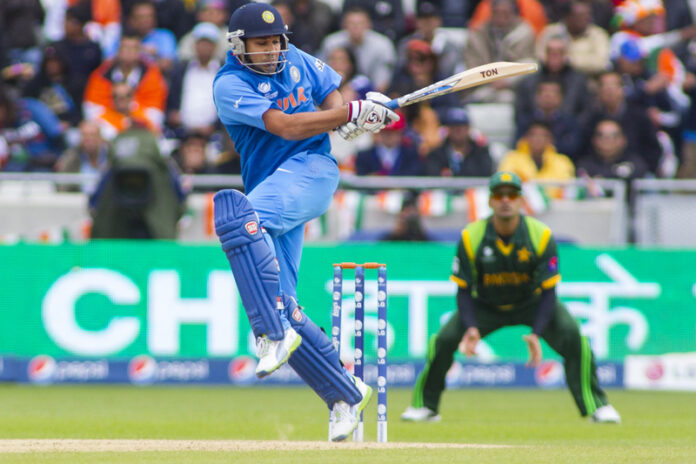 The controversy on Rohit Sharma’s fitness refuses to die down.

Here is the background.

Rohit suffered a hamstring injury and missed a couple of games in IPL 2020.

It’s no rocket science that a hamstring injury takes time to heal. Any junior doctor will tell you that.

Naturally, the selectors left him out of the initial squad to Australia.

Which was understandable as Australia also has a mandatory 14-day quarantine due to the coronavirus pandemic. The serious nature of the injury added to the quarantine made it unlikely that Rohit would be available to play the major part of the tour.

This meant that he would miss the entire T20 and ODI series and in all probability, at least the first two tests.

These are the plain facts.

But then controversy struck. Though Rohit was injured, he didn’t rest.

Rather, he turned out for the Mumbai Indians and helped them win the title for a record fifth time.

What this meant was winning the IPL was more important than turning up for the Aussie tour.

Fact is, this extra effort would have no doubt, exacerbated the injury and increased the recovery time.

Whose decision was this? Was it Rohit’s? BCCI? Or the franchise’s?

We will never know.

But what it clearly showed is the lack of communication between the BCCI and the Mumbai Indians franchise.

Part of the problem boils down to the confusion on – who owns the players.

Rohit is a contracted player of the BCCI and also is captain of the Mumbai Indians, which comes with the obvious benefits a fat pay cheque.

Nobody is really talking about this issue though former India cricket team coach Anshuman Gaekwad tried to play a balancing game with his words – “No, I don’t think IPL has taken over international cricket. Every tournament has its own importance. At the end of the day, let us not forget one thing. If players do not turn up for international duty, barring injury, they will lose big time.”

That’s something only time will tell.

Coming back to the injury update, Rohit will be only considered for selection after he is declared fit by Team India physio Nitin Patel.

Currently, Rohit Sharma is undergoing rehabilitation at the NCA in Bangalore and the initial reports of recovery are not so encouraging, with both players requiring at least four weeks of physiotherapy.

With Virat Kohli applying for paternity leave and all set to miss nearly three tests, Rohit’s absence will be keenly felt.

We doubt if winning the IPL can make up for the feeling of having played and excelled for India in what is clearly cricket’s harshest battleground – Australia.

That is something only Rohit Sharma can answer.

England on the brink after Ashwin ton

Face saver for Australia as they win the third T20