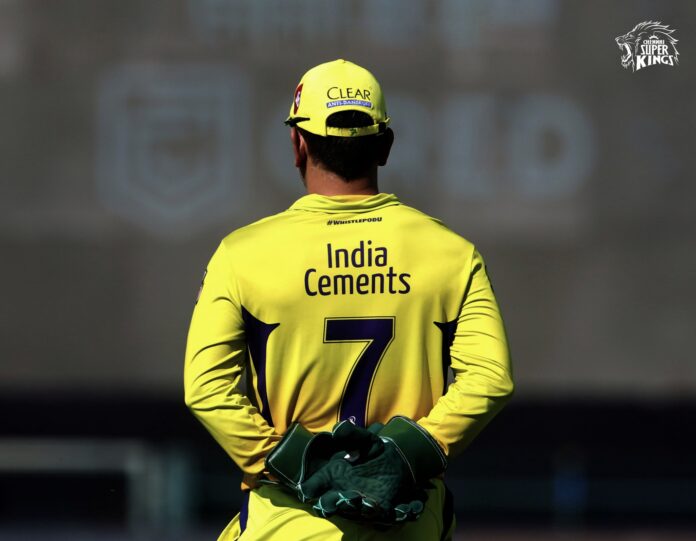 Thanks to a late charge, Chennai Super Kings have avoided the ignominy of finishing last in the IPL. That dishonor will go to Rajasthan Royals.

However, this is little solace for a team that has won three championships in the past and, more importantly, has always made it into the playoffs.

So, what went wrong this time around? Let us find out.

A Side With Too Much Experience

When the IPL squads were announced for the 2020 season, CSK were referred to as the dad army and in many ways, the name had some truth behind it.

Most of their ranks were filled with people in the mid to late 30s with many of them having retired from international cricket altogether.

While experience can come in handy in other forms of cricket, T20 is a young man’s game.

This was especially evident in the fielding. CSK were without a doubt the most lethargic team this season.

Matters weren’t helped when it came to running between the wickets.

The right mix of youth and experience is needed for any team to be successful and for some reason, CSK decided to bank on players well past their prime and it backfired really badly.

On paper, they had a very strong batting line-up but the likes of Faf du Plessis and Shane Watson could no longer produce quality knocks at a consistent rate, and Dhoni, who was once the best finisher in the game, has lost his quick-scoring capabilities as well.

One Of The Poorest Bowling Line-Ups

Contrary to popular belief, the deciding factor in T20 cricket is the bowling.

While a minimum of five bowlers are needed to complete the quota of 20 overs, at least three of them have to be really good.

Mumbai Indians are the most successful team in this year’s IPL so far and a big reason behind this is that at least three of their bowlers have performed well in every match they have won.

Chennai Super Kings on the other hand are full of liabilities when it comes to the bowling department.

Piyush Chawla was once a high-quality spinner but his best days are now almost a decade behind him.

He doesn’t have any tricks up his sleeves that the batsmen don’t already know about and he has lost that killer instinct that is so important for spinners in T20 cricket.

CSK’s stubbornness in persisting with Piyush Chawla is even more questionable considering the fact that they have someone like Imran Tahir warming the benches.

As for the pace department, in Deepak Chahar, Sam Curran, Shardul Thakur, and Lungi Ngidi, they have a group of capable fast bowlers but they aren’t what you would call lead bowlers.

You need someone like a Jasprit Bumrah or a Trent Boult to spearhead your pace department and CSK have no one like that. That is why they have failed to win every single match where the bowlers were the deciding factor.

Batting is one department where CSK seemed to have decent strength, at least on paper.

They had explosive openers in Watson and du Plessis, a bankable middle order that consisted of the likes of Ambati Rayadu, Dwayne Bravo, MS Dhoni and Kedar Jadhav. Followed by a pretty strong lower-order bolstered by the likes of Ravindra Jadeja and Sam Curran.

Yet, they all failed to deliver when it mattered.

Watson and du Plessis have only shown glimpses of their explosiveness.

The middle-order failed to score at a brisk rate and the lower order has not been able to deliver those clinical finishes which are so crucial in T20 cricket.

Usually, when a team spends a majority of the tournament at the very bottom of the table, it is because they have more than one area of improvement and CSK has proven that this year.

They have promised a major shake-up going forward and that is the only way of recovering from this slump.

Their strategy of predominantly relying on retired players has backfired in a major way and a more youthful outfit for next year is the need of the hour.