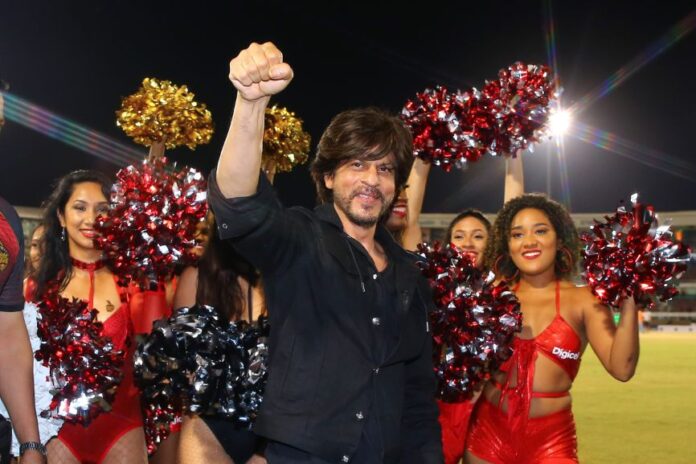 On Sunday, Trinbago made it ten wins out of win by thrashing St. Kitts and Nevis Patriots by 10 wickets.

Obviously, this season, Knight Riders are the team to beat. So, Kieron Pollard’s outfit will start as the obvious favourites in the semi-final against the Tallawahs.

But, the Tallawahs will also fancy their chances, hoping that TKR will falter due to the low of averages!

But that’s hoping against hope.

Well, here are the facts.

TKR has won both their league matches against the Tallawahs.

In their first meeting this season, TKR restricted JT to a modest 136 and then it chased down easily, thanks to Sunil Narine (53 off 38) and Colin Munro (49 off 46).

In the second fixture, Andre Russell tried to stage a one-man show with a valiant 23-ball fifty but all it did was delay the inevitable TKR win!

Jamaica can also hope to draw some inspiration from their past record of having been past champions, in 2013 and 2016.

Frankly, they can do with all the inspiration they can get!

TKR will be strengthened by the return of its big guns – Sunil Narine, Lendl Simmons and Dwayne Bravo.

TKR is not a team that is overly dependent on any one player.

They have 4 solid performers – Darren Bravo has been consistent with 239 runs from 10 matches at a strike rate of 113.

In bowling, they have the evergreen Sunil Narine, Fawad Ahmed and Dwayne Bravo, who have picked up 10 and 9 wickets respectively.

Even the 48 year old Tambe has been a revelation, with his tidy spell and vital strikes at the right moments of the game.

In contrast, Jamaica Tallawahs have a lot of chinks.

They lost 6 of its 10 matches and finished the group stage at the 4th spot in the points table, winning just 3 fixtures.

Glenn Phillips is the top run scorer for Jamaica Tallawahs with a none-too-impressive 314 runs from 10 matches.

His spin partner, Sandeep Lamichhane has also picked up 12 wickets, with the best of 2/8.

Tallawahs was lucky to squeeze into last semi-final spot by a single point by defeating the Tridents.

So TKR are the out-and-out-favourites!