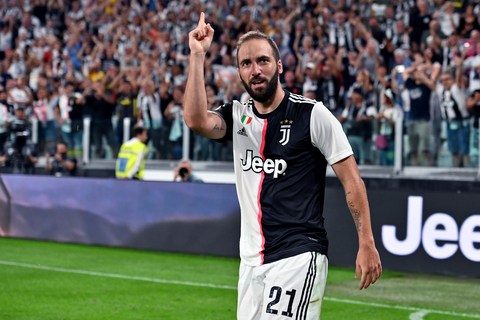 This week was a big one for transfer rumours and news. We’ve picked up 12 of the latest news from European football, just for you.

Kai Havertz, one of Germany’s brightest talents and Bayer Leverkusen, will be joining Chelsea on a record deal. Havertz joined Bayer in 2016. Chelsea coach, Lampard is supposed a big fan.

Ole Gunnar Solskjaer has made the signing of Jadon Sancho his No.1 priority for the summer though Dortmund are unwilling to let him go. Even Sancho is not sure if United is the best place for him.

Dejan Lovren is on the verge of leaving Liverpool. His next destination looks like it will be Zenit Saint Petersburg for a fee around 12 million euros.

Kop boss, Klopp is a huge admirer of Wolves forward Diogo Jota and is willing to break for him. Jota is only 23 and averages 1.81 goals per game – which are hugely impressive stats. With Salah not fully willing to commit to Anfield for the long-term, Klopp probably thinks it’s the right time to go for Jota.

It’s Wolves in the news again! Juventus are contemplating a move for Raul Jimenez to replace Gonzalo Higuain. The Mexican scored 26 times for Wolves this season.

Thiago Alcantara is very close to joining Liverpool and has already told his teammates. Yet he wants to win the Champions League with Bayern Munich first.

Luka Jovic may have failed to impress in his debut season at Real Madrid, but he still Newcastle United are interested in taking him on loan.

Arsenal are scared of losing Pierre-Emerick Aubameyang. Mikel Arteta, the Arsenal manger, has told the Arsenal management to retain him at ‘any cost’.

Barcelona want to sell Luis Suarez but he is unwilling to leave. Potential suitors include Juventus, Inter and shockingly enough, Atletico Madrid!

David de Gea is reportedly open to returning to Spain. He believes that playing in Spain will increase his chances of extending his position as the national goal keeper and ward off competition with Chelsea’s Kepa. But de Gea’s huge wages could put off Spanish clubs.

Benfica, Atletico Madrid, Chelsea and Leeds are in talks with Edinson Cavani’s representatives. Even Antonio Conte is a big fan of Cavani and Inter could be the dark horse.