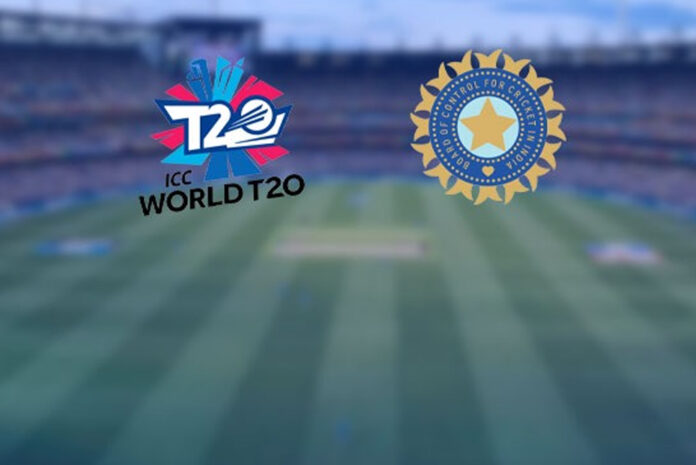 Team India have picked their squad for the T20 World cup and surprise, surprise, there are a few new names. And a few old ones are missing too. But do you remember the last time when India surprised everyone with their T20 World Cup during 2007?

They went on to win the tournament.

Maybe this time too they will.

Remember, You first heard it here.

BCCI announced the final list of players who will be participating in the tournament representing India. Here is your final list:

With Virat Kohli and Rohit Sharma assuming the captaincy and vice-captaincy role, this team does not look short of experience or leaders and also has some very talented youngsters in the team. When this experience gets combined with some young talent, magical things happen.

Some First Timers in the World Cup Squad:

The likes of Surya Kumar Yadav, Ishan Kishan, Rahul Chahar, Varun Chakravarthy are some first timers who would be representing India at a global ICC tournament. However, they still have plenty of experience of playing with all global players. All thanks to the IPL.

Bowling has never been India’s stronger suit but thanks to Virat Kohli’s approach, India have strengthened their bowling by a distance over the years. One could even go on to the extent of saying that India’s bowling is equally as good as India’s batting. Something which every cricket fan always wished to hear. With Ashwin, Jadeja, Axar Patel, Rahul Chahar & Varun Chakravarthy, India have a mixture of young, talented and some experienced spinners. In the pace department too, there is no shortage of options either. Now with Hardik bowling, India have a pace attack of Bumrah, Shami, Bhuvneshwar Kumar and of course Hardik Pandya to give them that pace that they need.

Shikhar Dhawan, Yuzvendra Chahal & Kuldeep Yadav are three of the most notable players who have not been selected in the squad. They have been a part of the Indian Team’s setup since a very long while and specially in the shortest format of the game this came as a surprise to many fans across the world. Other players who think they might have missed out are Prithvi Shaw, Shardhul Thakur, Mohammad Siraj etc

The biggest news that received even more attention than the announcement of the squad was the inclusion of former Team India Captain MS Dhoni as the mentor of the team for the tournament. This got MAHI fans all across the globe eagerly excited to see one of the most loved players in India, join hands with Team India again. Time for the cameraman to keep the camera focused on MSD only? What do you have to say to that MSD fans?

Overall views on the Indian Squad for T20 World Cup:

With the exclusion of big names like Chahal & Dhawan, Team India have shown how they mean business going into this World Cup. They have selected a good mix of youth and experience which is a very big key in winning a tournament of this stature. And now with MS Dhoni also joining the team, even as a mentor, It still makes a billion people just a little more hopeful about winning the World Cup.