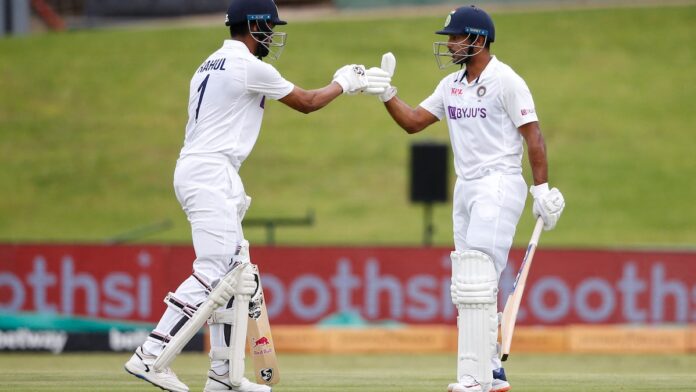 A historic Indian win at Centurion, Quinton de Kock’s sudden retirement, Virat Kohli & BCCI’s who said to whom battle, The New Year & now the second test. Phew! Time is flying already and we are just a few days into the new year and it is hard to keep track of all that’s happening in this series.

De Kock’s sudden retirement has taken the cricketing world by storm and even though it’s just in a single format, this has been yet another case of another very promising and already world-class talent lost by South Africa. And a team that was already looking a little miss-matched against this very impressive Indian side has now lost one of its best players in the longer format. Most likely, Kyle Verreynne will be De Kock’s replacement

The Indian camp is also on the news with what’s going on between the board and Captain Kohli. A very interesting game of who-said-to-whom has been going around and it is still going on and on. So grab your popcorn and just read on. Even with Rohit Sharma ruled out of the ODI series, the captaincy of the series has been handed over to KL Rahul which points out that all is not okay in the Indian camp.

However, with a historic win at Centurion and also his overall record both as a test Captain and all that he has achieved over the years, Captain Virat Kohli has shown he deserves more respect or rather commands it. With so much going on and his dry spell of runs going on, this might just be the platform where he will be looking to launch himself. He will be looking to make a statement of his own and let his bat do the talking like he always does and will be hoping to make a century at the Wanderers – the most difficult place to bat in South Africa. And if that Century can lead to a historic maiden Test series victory in South Africa – DREAMY!

On that note, here we are with all the information you need about South Africa vs India Second Test at The Wanderers and all the stats, pitch report, team combinations, and everything else you need to know.

Where: The Wanderers, Johannesburg.

Now if you are wondering how the Wanderers pitch is going to play, you don’t have to look too far. The last time India played here on the Wanderers pitch, the batsmen were left wondering if they would be safe after the day’s play. The pitch was given three demerit points and the groundsmen lost his job (Yes! It did happen)

However, the surface now might be a little friendlier. But just a little mind you. Batsmen need to be daring and smart if they want to bat and bat long on this pitch.

This might make the bowlers happy and relaxed but they too can’t start the party yet as the boundaries here are very short and if they miss their line or length, they will be taken to the cleaners.

The Indian team is in good form and with the bowling attack that they have, they will enjoy bowling in this pitch and can help India create history by winning their maiden Test Series in South Africa.

Ye Cricket Season, Aa Jao Fun88 pe and make it a season to remember, with more fun, huge prizes and also to get 4x Rewards https://bit.ly/3bwTufc

Buttler to captain England, Morgan out