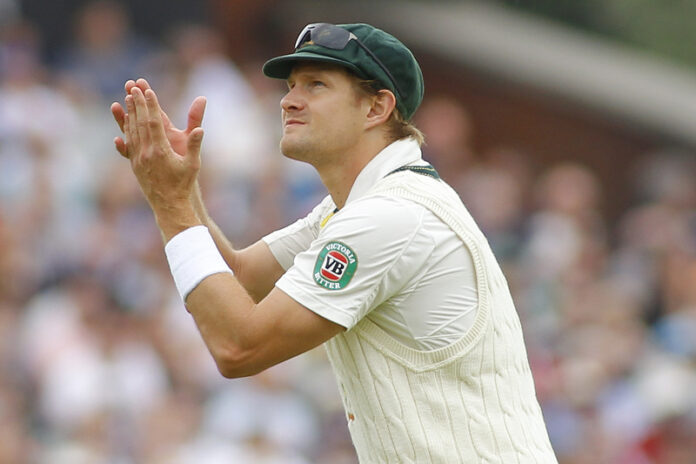 Australian all-rounder Shane Watson has decided to retire from all cricket after Chennai Super Kings failed to reach the Indian Premier League playoffs. The cricketer made this announcement through a video posted on his Twitter handle.

Watson revealed that he wanted to play Australia, when his mother took him to a Test match at the tender age of five years old.

“The first people I want to thank is my mum and dad, who did everything they could to make me realize my dream. My mum and dad sacrificed so much,” he said.

He went on to thank his sister and wife, along with his coaches, mentors and teammates.

Watson was an integral part of the record-breaking CSK team for years.

Though CSK failed to make the playoffs this year, Watson did score 299 runs from 11 matches at a strike rate of 121.05.

CSK finished their campaign at seventh place with 12 points from 14 matches. And this might have contributed to his decision to hang up his boots.

Watson also praised the Mumbai Indians for putting together. team that had “no weaknesses”.

He had special words for Suryakumar Yadav who might be called up for national duty soon.

He tagged Hardik Pandya and Kieron Pollard as the “two best finishers in world cricket at the moment right now”.

We wish Shane Watson all the best for the future and thank him for the great cricketing memories.