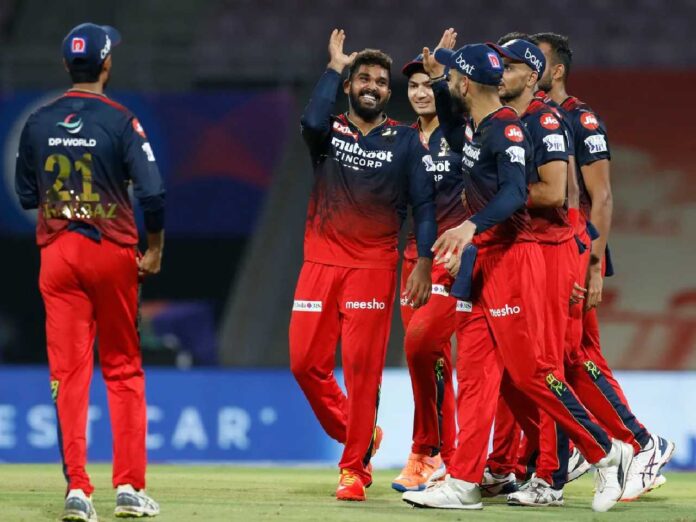 RCB vs RR –  A game that promises so much entertainment, twists and match ups.

One win and you are in the finals of the Indian Premier League. A golden chance to get your hands on this golden trophy. It all boils down to these two teams. Rajasthan Royals and Royal Challengers Bangalore.

Now surprisingly both these teams have had contrasting journeys so far. Rajasthan was undoubtedly one of the best teams in the tournament and that is why they finished second at the table and also got two chances to be in the finals. They were too clinical and destructive in the way they played and became a force to be reckoned with this year. They dominated their way into the top two.

Their counterparts Royal Challengers Bangalore on the other hand have somehow dragged themselves onto this semi-final using their own ability and also by riding hard on their luck which has had a major role in this team being here. They needed Mumbai to beat a very inform Delhi Capitals to qualify. Luck said yes. They needed someone from Mumbai to play a blinder of a knock for them to qualify. Luck said yes. In their match against Lucknow on a great batting track when Kohli, Faf and Maxwell failed, they needed another brilliant inning from someone to give them that boost. Again, luck said yes.

Rajat Patidar scored a brilliant 100 to help his team go through to the qualifiers and stage an amazing victory. But that’s the thing about luck – when it favours you, you are on the top of the world. When it doesn’t, you know what happens. And this time RCB will be hoping that they do not leave too much on luck and rather on the talent and skills they have.

And if you see the lineups of both these sides, you know you are in for a cracker of a semi-final. Let us look at the possible team combinations for both these Royal sides.

The Narendra Modi stadium might be playing a little slowly. Any target over 170 might not be an easy chase. The captain winning the toss might still be tempted to bowl first considering that the pitch might get drier and assists spinners. And both teams have some amazing spinners