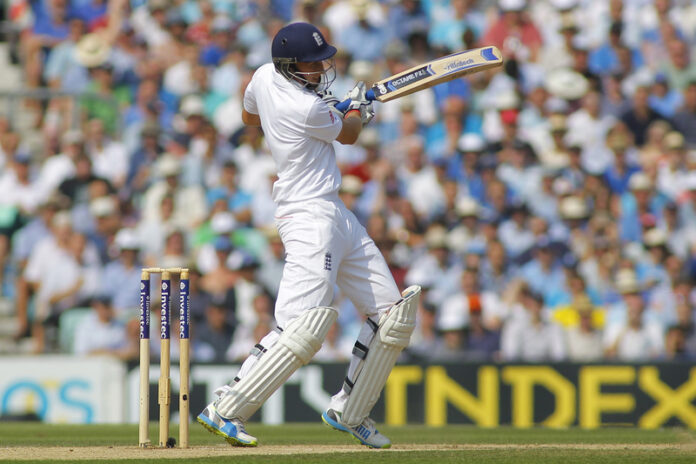 Day 1 of the first test match between India and England was characterised more by the solid than the spectacular.

In fact, the biggest surprise came from India’s team selection, rather than their on-field deeds.

Axar Patel, who was slated to make his debut injured his left knee during the optional training session on Thursday, opening the door for Shahbaz Nadeem to step in.

This meant India’s batting was weakened and Sundar was preferred to Kuldeep Yadav.

India also decided to go with Ishant Sharma instead of Siraj, a decision that raised a few eyebrows, given Siraj’s performances down under.

Nadeem’s experience played a part in this decision. He has played 117 first-class games and has 443 wickets at an average of under 30.

England began steadily with Rory Burns and Dom Sibley, on a pitch that looked devoid of any demons.

Burns was the first to depart, caught behind by Pant off Ashwin and Lawrence followed soon after, LBW to a typical Bumrah full-length ball.

Root is a rock

Joe Root playing in his 100th test and brimming with confidence after his exploits in Lanka, steadied the innings, with Sibley playing an admirable support role.

Root quickly caught up with Sibley who played much more cautiously and raced to his 100 in just 164 balls, laced with 12 sweetly timed boundaries.

Ishant was economical but looked hardly threatening in his 12 overs for 21 runs.

Even Shahbaz Nadeem erred in length, allowing Sibley and Root to go on the back foot and play their strokes.

England upped the ante in the last session, scoring at nearly 5 an over in the last 20 overs.

India managed to get a toehold in the last over when Bumrah trapped Sibley leg before for an invaluable 87 which was worth more than a century.

The stand between Sibley and Root produced exactly 200 runs.

Bumrah was the pick of the bowlers with 2 wickets for 40.

England ended the day at at an impressive 263 for 3 but more importantly, their captain is looking ominously good at 128 not out.

The 2nd day’s first session will be critical to India’s hopes.