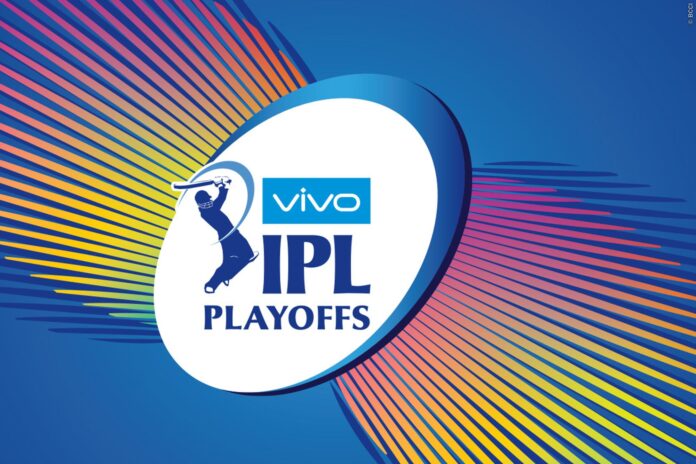 What a tournament it has been so far. IPL is just getting better and better with each passing game. As we approach the business end of the tournament, the qualification scenarios are making the matches even more interesting. While two teams Chennai Super Kings and Delhi Capitals have done themselves a huge favour by keeping a distance from other teams by winning most games which more or less ensures them the top 2 spots, there is a bloodbath between other teams for the remaining two.

In today’s match between Rajasthan Royals and Royal Challengers Bangalore, if RR somehow manage to beat RCB, the tournament will open up even more brightly. All the teams in contention will be rooting for the Royals to win the game as it gives everyone the chance of targeting two qualifying spots instead of one.

Such an intense competition makes every catch, every boundary and every win or loss very spicy. This has been a fun tournament indeed. As we said earlier, IPL never fails to deliver. There have been many such intense finishes even before in the history of IPL and this time it is not different.

As you can see, the points table sets up things quite brilliantly. Chennai Super Kings and Delhi Capitals are placed 1st and 2nd respectively with 16 points each from 10 and 11 games each. These two teams will need just a single win and should find themselves in the qualification spots. They should finish 1st and 2nd which also gives them the advantage of getting two chances in the final.

Sunrisers Hyderabad have not won games regularly and have struggled badly so far in the tournament. It would be safe to say that they are out of contention for qualifying for the play-offs.

That leaves us with two spots and 5 teams.

Yes! You heard that right.

Even this late into the tournament, we have 5 teams that are competing for the other two spots.

Royal Challengers Bangalore have a game in hand and are two points clear then the other 4 teams which gives them a slight advantage over the other teams. However, if Rajasthan Royals who are 7th in the table with 8 points from 10 games, defeat RCB today, it widens up the tournament like never before.

Rajasthan have blown hot and cold this summer and have played some fabulous matches while also having some outings to forget. However they are in no position to afford a slip-up and a loss from here on would dent their qualifying chances by a huge amount. Their captain Sanju Samson has been in the form of his life and he is certainly playing well. Openers Y Jaiswal and Evin Lewis also look in some great form. In the middle order, Liam Livingstone and Davil Miller have also been in a good run of form. It’s all about coming up and clicking together as a team if they want to beat this star studded RCB line-up.

RCB will gain some confidence with their win over Mumbai by 54 runs. Their batting is in some serious form with all of their batsmen batting well in the 5th gear. Their bowling has been equally sublime. They will surely be looking to win today and avoid competition with other teams for the third spot. They certainly would be wanting to get far from the rat race by winning today. This makes today’s match between Rajasthan Royals and Royal Challengers Bangalore one of the most important games in this year’s competition in the grand scheme of things. KKR, RCB, RR, PK & MI are the 5 teams who will go toe to toe to seal the two other spots.