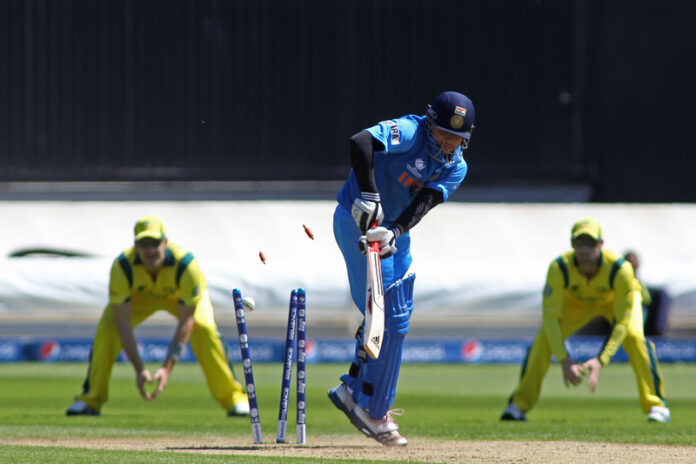 Things are not going well for CSK at the IPL 2020.

They have already lost 3 matches and their talisman Dhoni doesn’t look in the kind of imperious form, we have been accustomed to seeing him in.

And when things go badly, it’s natural for tempers to flare and also, to find a scapegoat.

Well, CSK seem to have found not one but two people to vent their fury on!

Incidentally, both of whom are not just IPL legends but also India greats!

In what can be termed as a petulant act, CSK has terminated their contracts with the 2 cricketers and also removed their names of from their official website.

Both Bhajji and Raina has signed a 3 year contract with CSK in 2018. And 2020 was supposed to their final year.

The rumour is – they will not be paid a single rupee this year. When CSK CEO Kasi Viswanathan was asked, if the players will be paid a proportion of their salaries, he said. ‘players will only be paid if they play as they’re not playing they won’t be paid’.

Full marks to the CEO for his plain speaking ways.

There were also reports that Raina was miffed about his allotted hotel room as it was not in the same ‘class’ as Dhoni’s and this lead to an ego problem.

As we are aware, senior cricketers can have big egos and before you knew it, Raina had decided to withdraw from the IPL!

We are still to verify the veracity of these rumours but these surely raised eyebrows as Dhoni and Raina were known to have a deep-rooted friendship, all these years.

As per unverified reports, the Coronavirus factor was only an excuse.

Bhajji’s case was more straightforward. He didn’t even travel to UAE and decided to pull back, a week before the tournament.

Money is not a factor for a cricketer like Bhajji who always thinks from his heart.

Besides, the Covid factor is a real threat and it’s understandable if Bhajji took this decision, putting his family first.

Both Raina and Bhajji have contributed immensely to the IPL and CSK in the past few years. In fact, Raina has been with the CSK franchise since 2008 when IPL started. (apart from two seasons where CSK was banned).

It’s sad that their cricketing association with CSK should end in such acrimony.

Moreover, it seems to have dented CSK’s performances on the field.

That probably explains why the CSK management is in a vindictive mood.

Both sides are right in their own way. And ultimate loser is the CSK cricket fan!