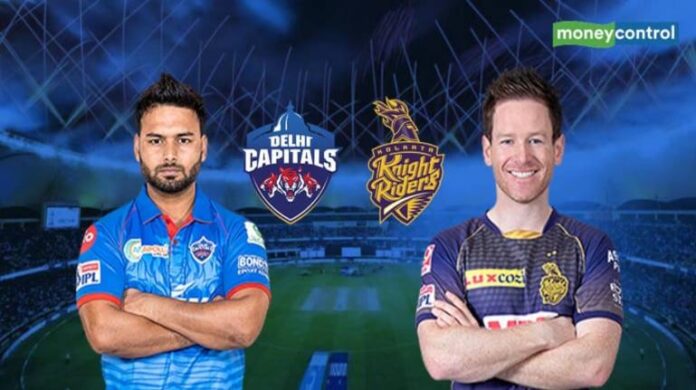 They have fought with all that they had, they have eliminated & defeated their rivals. Sometimes very comfortably, sometimes just marginally. They have been victorious but they have also been defeated. But as they say, it is not about how many times you get knocked down, but about how you still stand up and face the odds. Well, they have stood up and stood up strong. This is why they are still here while their foes are either at home or just packing their bags while both these teams are preparing for a semi-final. Both teams are just one win away from reaching the finals and just two wins away to get their hands on the trophy. But a loss here and they will be watching the finals from their home like the rest of us (Just saying!)

They say, IPL is a tournament where 7 teams fight each other to meet CSK in the final. We know you have heard that before. But who will that other team be?

Will it be Delhi Capitals? Who have not won the tournament and will be very hungry to get their hands on that trophy.

Or will it be Kolkata Knight Riders! Because they have been there and done that. They have won it twice and look good for the third and will like to come close to CSK and MI’s IPL tally.

Well, only time will tell.

We do not have the answer to that but we do have some stats and some facts about both the teams that might help you make up your mind. Here’s presenting, KKR vs DC stats –

– Last time these two sides met, KKR won the game comfortably at this very venue. DC were bowled out for 127/9. DC did not hit a single six during the game while KKR hit 7 (The Bendon McCullum effect)

– Prithvi Shaw averages 64 against KKR with a strike rate of 172 (KKR are you reading this?)

– Avesh Khan has a good bowling record in this venue. Out of the two games he has played in Sharjah, he has bowling figures of 3-13 vs KKR and 3-15 vs MI

– Anrich Nortje has a good record against Sunil Narine, he has dismissed him twice in 8 balls

-Except Shivam Mavi, all KKR bowlers have an economy rate of less than 6 at Sharjah (explains why they have such a good record at Sharjah)