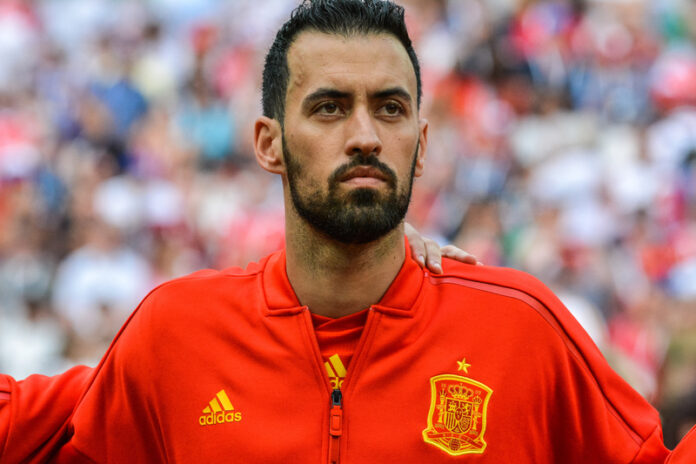 The mouth-watering clash between Spain and Switzerland is a treat for football fans.

Spain are 3 times European champions, winning the European crown in 1964, 2008 and 2012, being the first side to retain the Euro championship, which heralded a golden era for Spanish football.

Switzerland are ranked the 13th best team in the FIFA Rankings, and reach their first ever Euro quarterfinal after a solid penalty shoot out victory over tournament favourite, France.

This makes the quarterfinal clash between Spain and Switzerland an anticipated game, with both teams looking to build on their momentum.

Luis Enrique’s La Roja are on an impressive run of seven straight wins at home, conceding just once along the way.

However, Vladimir Petković’s battle-hardened Switzerland team have the quality to give Spain a stern test.

The robust Swiss outfit showcased their ability in a 1-1 draw with group favourites Germany last month, and having scored at least once in 17 of their last 20 competitive matches.

Spain’s only loss to Switzerland in their history comes shockingly in their 2010 FIFA World Cup triumphant campaign, where they lost to the Swiss in the group stage in South Africa.

The last encounter between the sides was in the UEFA Nations League group stage, where Spain won the home fixture in a 1-0 victory, whereas the Swiss held Spain to a 1-1 in the second fixture of the group.

We predict a 2-1 victory for Spain.

The big team news is that Switzerland will be without their captain Granit Xhaka, who is suspended for the quarter-final tie. Otherwise Vladimir Petković has a full squad to choose from.

Manchester United goalkeeper David de Gea and Valencia left-back Jose Luis Gaya are both doubts due to injury. Jordi Alba and Pau Torres would be hoping for recalls but the front three should be the same after they all scored against Croatia.

India vs Sri Lanka 1st ODI Match Preview & All You...