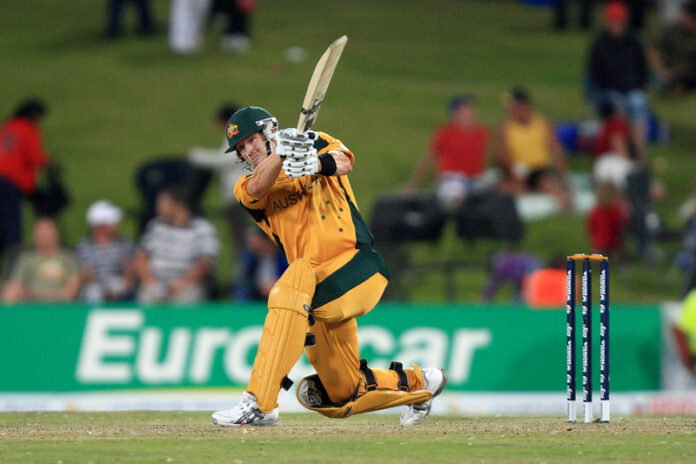 The Aussies are adept at mind games.

They know how to dish out a rightly timed comment that undermines the opposing team and builds up more pressure.

It was Steve Waugh who was a proponent of ‘mental disintegration’ and right one, it is one of his erstwhile deputies who is employing the same tactic.

Yes, we are talking of Ricky Ponting.

“Now there’s some serious wounds opened up. There could be a good chance of a sweep. Let’s hope we do get a result in Melbourne and if we do, I think India’s going to find it really hard to bounce back and win a game,” Ponting was quoted as saying.

Ponting believes that the hosts now have a very good chance of defeating India 4-0 in the four-match series now after the visitors suffered an eight-wicket drubbing in the first Test.

Ponting also asked the Indian selectors to include Rishabh Pant in the playing XI in order to further strengthen the batting in Kohli’s absence.

“They’ll look at Prithvi Shaw at the top of the order I’m sure but there’s one thing to make selection changes there’s another to lift the spirits back up again and make sure they’re mentally right for the next challenge because the Australians are not going to go away now. Now they’re getting a bit of a sniff they’re going to go even harder next game,” he added.

India’s tour of England – A summer of opportunities and possibilities