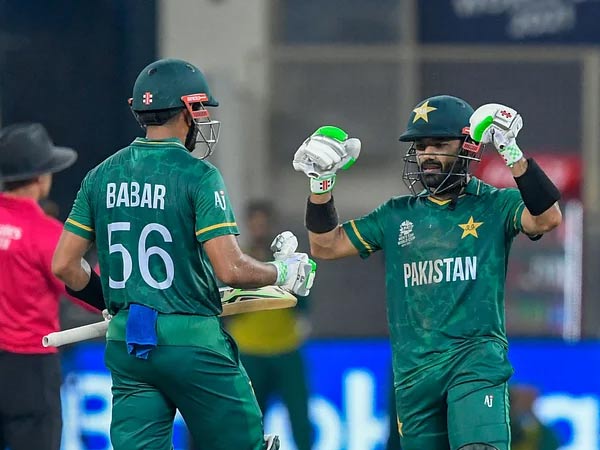 Pakistan’s journey in this year’s T20 World Cup has been nothing short of something absolutely very special. Their problems leading up to this T20 world cup were profound – two huge International tours were canceled, one followed by the other, negative publicity, chaos, problems, but this young team along with their young captain have come to the party with some vengeance.

Considering even after all that they had to go through, their first game was against their arch-rivals and nemesis – India, whom they had never beaten before in a World Cup game, they came out all guns blazing and somehow this amazing team defied all odds and played some praise-worthy cricket and they beat India quite comfortably with all 10 wickets intact. But what started from there, has not been thrown away and they have only become better ever since. They have gone on to become the most successful team in the tournament till the semis with 5 wins from 5 games. They are the only unbeaten team in the tournament.

Australia on the other hand have had a contrasting journey. After starting off their campaign with a win over South Africa, Australia suffered a huge loss to England which showcased that even though this Aussie side is packed with star players, it still has a little catching-up to do with teams like England if this team finally wants to win a T20 World Cup.

However we must also remember that the words ‘Australia’ and ‘World Cup’ are never too far from each other and they are undoubtedly one of the best teams and certainly the team to beat in any World Cup. Australia have played 5 games in the tournament and have won 4 out of these 5 with a humiliating loss to England.

However, previous records and names count for nothing as this is a new game and this is a World Cup Semi Final. Considering what is at stake here, the team which plays the better cricket and the team which holds their nerves during tense situations is the team that will be the one battling it out in the final to win the trophy.

Does Pakistan have the upper-hand?

Considering how both these teams have played in the tournament, both teams have been quite brilliant but somehow Pakistan have out-classed, out-matched and out-played everybody and this is going to take a little more effort from this Aussie team to bring this one home no matter how mighty they might be.

RCB vs KKR Preview, Stats, Playing XI & All You Need To Know