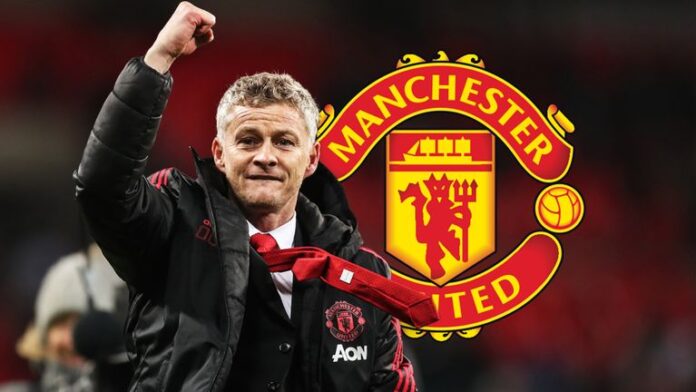 What started as a dream and a fairy tale had to end someday. From Ole’s at the Wheel to get Ole off the Wheel, Ole has seen it all from love to a little booing from the fans and players in his three years at Manchester United. However, you have to appreciate everything he has done for the club over the past three years where he possibly gave everything he had in the tank for a club he loves so much since a boy, player and now as a manager.

With a series of losses and very bad displays since the last two months or so, after every loss there were speculations that he would be sacked by the club, for a while now. However to his credit, he somehow always had his critics answered with a huge win during the previous seasons. However this season, this has not been the case. The team has looked terribly out of touch. Excruciating losses to arch rivals Liverpool (5-0) & Manchester City (2-0) were big contributing factors to this axing. However the final nail in the coffin was when United were outplayed and outdone 2-1 by a struggling Watford (16th Placed Team in the table)

Hours after the Watford game, there was an emergency meeting by the United board members where it was decided that it was time to part ways with the club legend.

No matter how it ended, it has been a brilliant journey. The squad he inherited three years ago is no match for the squad he has left behind now. He brought back positivity & attacking football back to United and gave plenty of chances to youngsters. He brought back the United way.

This was Ole’s reaction after being sacked where he expressed his gratitude for the club he was leaving behind after years of service – first as a player & then as a manager.

“Very, very proud. Of course, it’s one of those things you dream of in your life. When you’ve been a player, when you’ve been a reserve team coach, the next job then, the only dream and the only thing you haven’t done is to manage the club, and I have now. It’s been a ball, it’s been absolutely enjoyable from the first to the last minute, so I have to thank all the players because since I came in, they’re top lads, top people. Some have come, some have gone, but all of them, they’ve been such an enjoyable bunch to work with. First of all, I want to thank the board and the owners for giving me the opportunity because it’s not for everyone and I’ve had the opportunity. I’m so honoured and privileged to have been trusted to take the club forward, and I really hope that I leave it in a better state than when I came. I’ve made great friends, I’ve reconnected with some great friends, new staff coming in I’ve become really good friends with. The other staff that was here when I was there, we’re good friends and we have connected and that’s what it’s about at a club like this. With the fans, the fans have been amazing. From day one at Cardiff until the last one now. [They’ve been] top, and we’ll see each other again.”