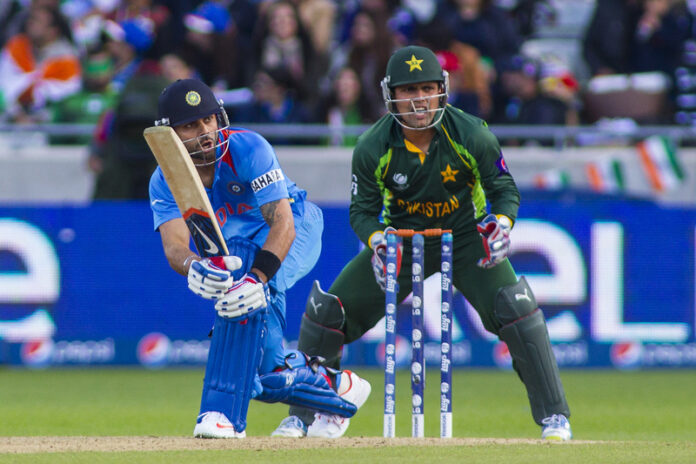 India should have replaced Virat Kohli as their permanent Test captain, according to former English skipper Michael Vaughan.

Ajinkya Rahane took over the captaincy from Kohli but will return to vice-captaincy duties for the series against England.

In Vaughan’s opinion, Rahane is the perfect captaincy candidate.

Interestingly, Vaughan is not the only former England batsman to back Rahane.

Are these tweets a genuine point of view or a strategy to indulge in mind games and create seeds of doubt in the Indian team before a vital series?

Well, that’s something for the readers to think about!

India take on England in a four-match home series starting in Chennai next month.

Kohli returns to the squad after missing the final three Tests of the victorious series over Australia due to the birth of his first child.

Allrounder Hardik Pandya and senior fast bower Ishant Sharma, who were not part of the just-concluded Test series in Australia, have made a comeback to the side.

Ishant missed the series Down Under due to an injury he suffered during the IPL 2020 while Hardik was omitted as he hadn’t resumed bowling after undergoing a back surgery.

Pace spearhead Jasprit Bumrah and senior off-spinner Ravichandran Ashwin, who missed the fourth Test against Australia due to injuries, are also part of the squad.

The selectors have opted for an extra spinner in Axar Patel, along side the likes of Ashwin, Kuldeep Yadav and Washington Sundar.

Earlier, the Board of Control for Cricket in India (BCCI) congratulated the Indian team for scoring a 2-1 Test series win in Australia and announced a cash bonus of Rs 50 million for the members of the team.