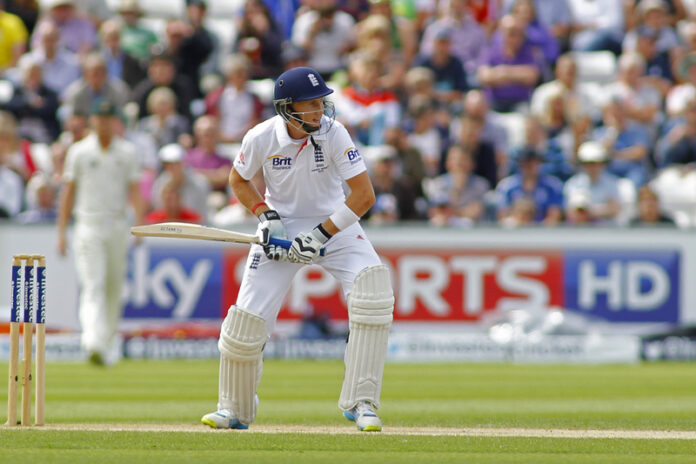 England have announced the squad for the first two Tests against India.

And there have been some omissions that are glaring, to say the very least!

Jonny Bairstow has been rested by England for the first two Tests, along with Sam Curran and Mark Wood and some former players are not happy with it.

Former England skipper Michael Vaughan has been vocal in his criticism and even tweeted about it.

After missing the series in Sri Lanka following a positive Covid test, Moeen Ali will be in contention for the first two Tests in Chennai, which start on February 5.

But Adil Rashid remains absent from the red-ball set-up as he manages his long-standing shoulder injury.

Jos Butler, England first-choice wicketkeeper, will also fly home after the first Test, with Ben Foakes set to take over.