Fun88.net
Home FOOTBALL Why Neymar to Barca might be a dumb idea 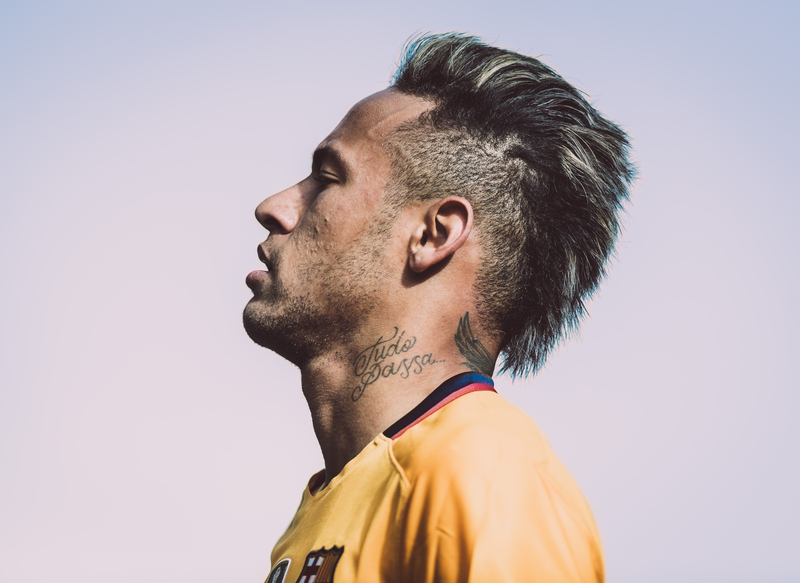 The rumours are swirling thick and fast that Neymar to Barca is a real possibility.

We have it from multiple sources that Barca have a genuine interest in bringing back the Brazilian superstar.

Neymar had left the Blaugrana for a record-shattering €222m deal to join Paris-Saint Germain.

However, re-signing the forward might be yet another transfer mistake for Barcelona.

Here are some SOLID reasons why.

He is too expensive

Neymar PSG contract doesn’t expire before June 2022. So, the French giants will not be in a hurry to sell the player.

They will look to recoup as much as they can, of the mammoth €222m transfer fee they had paid for him back in 2017.

In fact, the coronavirus outbreak has taken a heavy toll on Barca’s finances. And paying such a high transfer fee now would be devastating for the club.

According to a report published in La Vanguardia, Barcelona have already lost €154m because of the pandemic. So, it would be wise not to pursue such a high-value target now.

He is injury prone

Neymar has been sidelined for 372 days since he joined PSG, which accounted for 63 missed games. When a club invests so heavily on a player, they bank on him to be available for the most of the season.

Barcelona are already regretting spending €140m on an injury-ridden Ousmane Dembele. The club should be wary of Neymar’s recent injury history before tearing open their wallet.

Many Barcelona fans aren’t too thrilled at the prospect of Neymar coming back to the club. The 28 year-old sparked a lot of controversy and fan outrage with his sudden departure from the La Liga giants.

Neymar cut a divisive figure among the Barcelona faithful long before his notorious exit because of his off-the-pitch antics. Flying off to Brazil mid-season to join his sister’s birthday party every year is the kind of prima donna act Barca fans hate.

Greatness with humility is the only kind of greatness Barca fans appreciate. Something they find in Messi and Iniesta and Busquets, but not Neymar.

To make things even worse, Neymar has sued his former employers multiple times claiming Barcelona still owe him €43.6m in loyalty bonuses. And the latest of these lawsuits came in December 2019, despite the player’s reported interest in landing a second stint at the club.

Unsurprisingly, this infuriated the fans even more. And killed off the last bit of compassion the fans had for the Brazilian.

Luis Suarez is not getting any younger. The Uruguayan is already 33 years old, and his contract runs out at the end of next season.

With Antoine Griezmann playing on the right wing or as a secondary striker, Barca need a centre-forward more urgently than a flamboyant left-winger.

Common sense and strategy should dictate who they sign.

Neymar might be Messi’s friend but signing players to appease Messi will take the club only one way – down.

Barca needs to think with their head, not their heart.

And they can’t keep buying players they can’t use or don’t need. Especially if they cost more than 100 million Euros.

Neymar is a generational talent; there’s no denying that. But, his desire to showcase flair has costed his teams many times.

We have seen him lose the ball many times or run into an avoidable situation because of his urge to perform some extra trickery.

Going forward, Barcelona need to rely on someone more responsible, with the likes of Lionel Messi and Luis Suarez nears the end of their careers.

It’s difficult to picture Neymar in such a role.

So Neymar to Barca is an idea that may not necessarily work.

Here is another interesting article on Neymar moving to Barca. Enjoy!