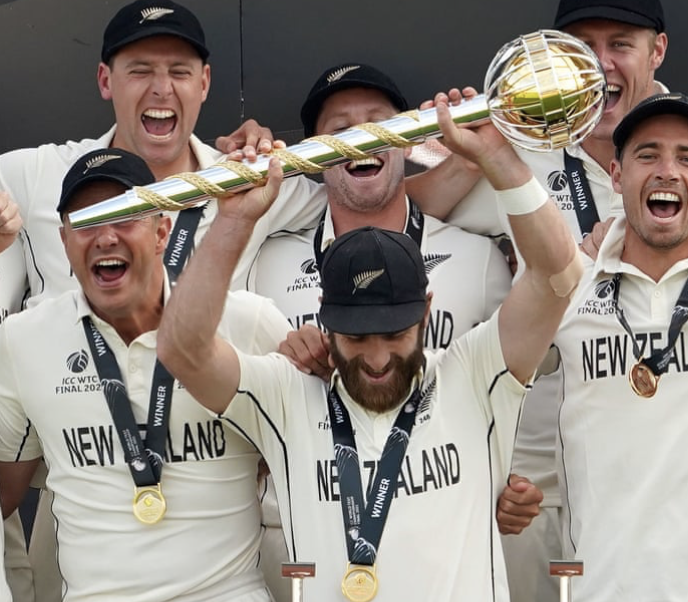 The International Cricket Council (ICC) on Wednesday confirmed the points system for the second edition of the ICC World Test Championship (WTC) as well as the bilateral series that will be part of the 2021-23 cycle commencing next month.

Each match of the upcoming WTC will now be contested for the same number of points.

There will be 12 points for a win, four for a draw and six for a tie.

These points will be awarded irrespective of the number of Test matches involved in the series.

This is a much simpler format compared to WTC 1 where the same number of points were allocated to each series, divided across the number of matches played.

As in the first edition of the championship, the nine teams will play six series each, three home and three away with the cut-off date being 31 March 2023.

The second World Test Championship cycle kicks off with the five-match series between India and England on August 4.

Apart from the India-England series, the Ashes later this year will be the only other five-match affair in the second cycle, ending in June 2023.

Australia’s tour of India next year is the only four-Test series in the upcoming cycle.

The first edition of the World Test Championship was won by the Kane Williamson-led Kiwi side after they beat India in the final last month.

New Zealand defeated the Indian side, which was on top of the ICC Test rankings for the past 5-6 years.

Meanwhile, in another cricket-related development, Australia’s Big Bash Twenty20 League will begin on December 5 with a full home-and-away schedule.

The 11th season of the eight-franchise Twenty20 tournament will get under way when reigning champions Sydney Sixers take on the Melbourne Stars at the Sydney Cricket Ground, the first of 56 games over 46 days.

It will take place across 14 venues.