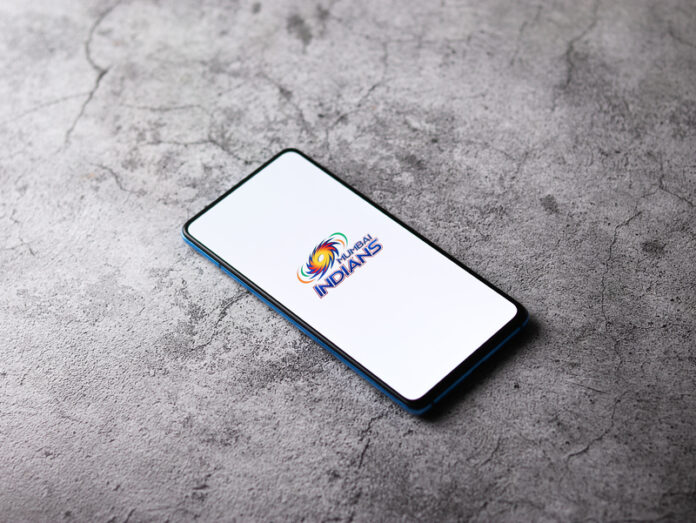 It’s no surprise that according to bookmakers, Mumbai Indians is the overwhelming favourite to lift the IPL 2021 trophy.

One of the biggest reasons for MI’s success has been their player selection strategy.

The core of the team – Rohit Sharma, the Pandya brothers, Bumrah, Kieron Pollard and Suryakumar Yadav has remained virtually, unchanged, for years.

These players enjoy the complete backing of the team owners. As a result, the players are in the right mental space to operate at the highest level.

Even when MI had a couple of bad seasons, the owners decided against chopping and changing and kept the core team intact. Contrast this to other IPL teams who have replaced not just their team members but also their captains!

Mahela Jayawardene was regarded as one of the best players of his generation. Despite his achievements, he remains one of the most down-to-earth and approachable characters in the game.

Mahela is also blessed with an unflappable temperament and loads of patience. This quality allows him to take a long term view regarding a player’s potential and not be rushed into hasty decisions.

As the MI coach, he has had a critical role in developing players like Ishan Kishan and Suryakumar Yadav, who are now performing even for the Indian team.

Thanks to Mahela, MI can boast of having the most balanced T20 squad in world cricket.

At the same time, he is capable to being ruthless when the occasion demands. For example, Nathan Coulter-Nile was released after playing seven matches in IPL 2020. His returns – five wickets at 41.20 at an economy rate of 7.92 was not considered good enough.

Players with the X factor

MI is packed with match-winners in every position.

They have the best opening duo in skipper Rohit Sharma and South African Quinton de Kock. As a back-up opener option, they also have the hard-hitting Chris Lynn or the equally explosive Ishan Kishan.

At No. 3, they have Surya Yadav who has the ability to get going from the first ball itself.

Their middle order, comprising the Pandya brothers and Kieron Pollard are a fearsome trio that can pulverise any T20 attack and change the game’s complexion, in the matter of a few overs.

In Jasprit Bumrah, MI has the greatest T20 fast bowler in the world. To supplement him, MI bought Trent Boult who is also known for his consistency and wicket-taking ability.

Their only relative weakness might be in the spin department.

Krunal Pandya and leg-break bowler Rahul Chahar are competent bowlers but not in the same league as spinners like Rashid Khan. However MI has tried to address this by bringing in Piyush Chawla, who is an experienced customer.

Though he didn’t have a great IPL 2020, Chawla is the third-highest wicket-taker in IPL with 156 wickets.

A young cricketer to watch out for is attacking batsman, Anmolpreet Singh.

Anmolpreet hails from a family of sportspersons, in Patiala. His father was an international handball player.

Though he didn’t get to play any matches in IPL 2020, it is believed that the team management believes in him and thinks of him as a long term prospect.