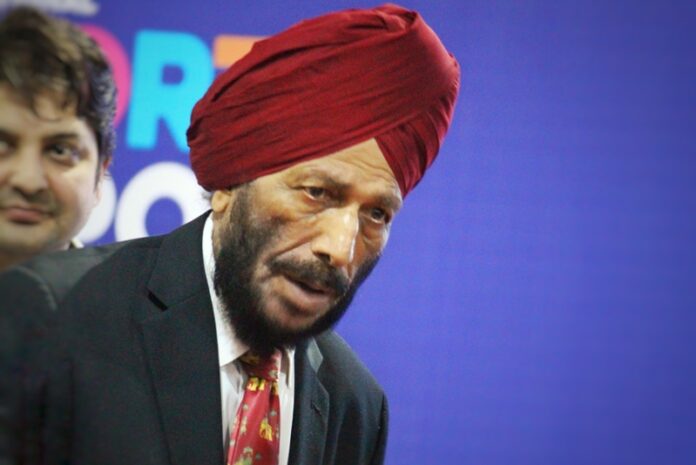 Milkha Singh, one of India’s greatest athletes and ace sprinter who overcame a childhood tragedy to become a legend has died.

The death occurred in a hospital in Chandigarh and was due to complications arising from COVID-19.

Singh had first tested positive for the coronavirus on May 20.

Popularly known as “the Flying Sikh,” Singh was the first Indian athlete to win a gold medal at the Commonwealth Games in the 400m in 1958.

He narrowly missed out on an Olympic medal, finishing fourth at the 400m final of the 1960 Rome Games.

Prime Minister Narendra Modi was among the first to pay tribute to the athlete and called him a “colossal sportsperson, who captured the nation’s imagination and had a special place in the hearts of countless Indians.”

We deeply mourn this loss with the rest of the country.