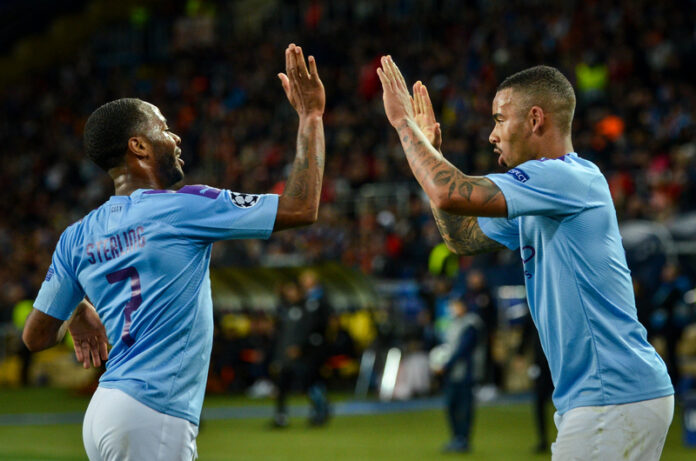 Manchester City’s are the champions of England once again.

Pep Guardiola’s side are now 10 points ahead of second-placed United, who have just three games remaining.

Man City have won the league five times since 2011-12, winning it for the first time since 2018-19, and equaling Chelsea for the most league titles in the Premier League era.

City have won 25 of their 35 league games so far this season with a revamped defense leading the way, conceding just 26 goals to run away with it, knocking Liverpool off the pedestal as the champs of England.

Man City broke the record for the most consecutive wins, reaching a remarkable 21 which ran from 82 days, starting in December and ending in March.

Manager Guardiola, 50, has now won eight domestic trophies since arriving in Manchester in 2016.

It is City’s second trophy in a little over two weeks after they beat Tottenham to claim the Carabao Cup and they are also in their first Champions League final after beating Paris St-Germain in midweek.

Club captain Fernandinho said of his fourth title win with City: “I am so proud and so happy with what we have achieved. The Premier League is the hardest league in world football”.

Congratulations to every Mancunian!