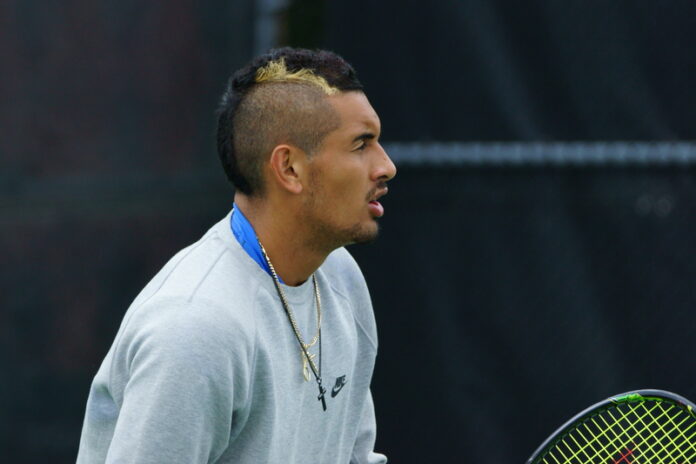 Even before the start of the French Open 2021, a few popular names in men’s tennis have announced their withdrawal from the tournament.

Nick Kyrgios, the controversial Australian, who had been due to face Britain’s Cameron Norrie in the first round, has pulled out on Friday citing ‘illness’ as a reason.

What has raised eyebrows is the timing of the withdrawal.

Last week, after having been defaulted at the Italian Open in Rome for throwing a chair across the court, Kyrgios created a stir by saying the French Open ‘sucks’ compared to Wimbledon.

“The fact I am here now and then have to go to Paris in a couple of days… French Open sucks compared to this place. Sucks.” Kyrgios said in his Instagram live broadcast.

Another big name who will be missing is Stan Wawrinka.

The 2015 champion has not played since losing in the first round of the Qatar Open in March, having undergone a “small procedure” on his left foot shortly after the tournament.

He said at the time he will be out for a few weeks, but looks like he is still short of match fitness.

Incidentally, Wawrinka won his first ever grand slam at the 2015 French Open, where he defeated both Roger Federer and Novak Djokovic to get hold of the title.

Wawrinka has been a constant fixture at Roland Garros since 2004 and this is the first time in 16 years that he won’t be going.

The three-time Grand Slam champion was expected to receive a wildcard for the tournament.

However, the 2016 French Open finalist has decided to instead focus on Wimbledon and the grass-court section of the calendar this summer.