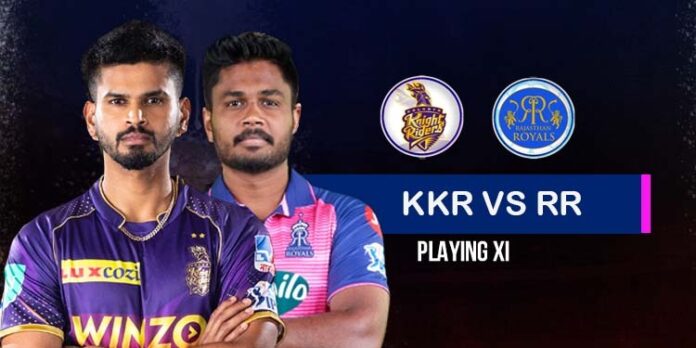 From the top of the points table to the eight position, from 3 wins in their first 4 games and now 5 straight losses, KKR are surely feeling the ‘heat wave’ it seems. Or maybe it is the cold wave. Their batting and bowling departments have become totally cold and blown away. KKR are coming into this game on the back of some serious string of losses and an even bigger string of problems. They need to find a settled playing XI and they need to stick to that team. They need to steal a trick from the pages of the Mumbai Indians and Chennai Super Kings to stick to their XI no matter how things go.

Right from openers to death bowling, KKR have problems almost in every department. But the good thing is that the solutions to these problems also lie with them only. They can still find a way back just like they did in the previous season. But they will need some chopping and changing while sticking to their strengths at the same time. They will really need to trust in their key players like V Iyer, V Chakravarthy, Pat Cummins who have all struggled quite badly so far in the tournament but still have all the ability to bounce back.

Their counterparts Rajasthan Royals on the other hand are enjoying life at the moment with not much to worry about. They have been playing quite well as a unit and have roles very clearly defined. However, they will need to do one thing – find some consistency in their batting department as Jos Buttler can’t score a 100 in every game now can he?

(But maybe he can too, you never know with the kind of form he is in right now)

As far as head to head stats are concerned, RR vs KKR has always been a very hard game to call. Till now the scores between these sides have played 26 games in the IPL with Kolkata winning 13 and Rajasthan winning 12 and one game not yielding any result. So as we can see, it has been a pretty balanced and interesting rivalry over the years.

The pitch at the Wankhede Stadium has been playing a game of musical chairs with the captains. The last two games here have been won by the side chasing. But the previous 5 games before that have all been won by the side batting first. So the captain winning the toss might be having a very difficult choice considering how slow the wicket is behaving and also to keep the dew factor in mind. So it’s going to be an interesting one folks!