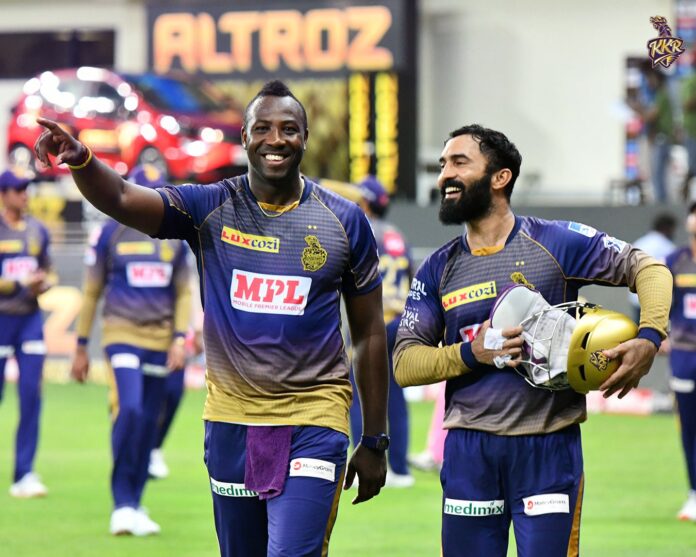 This is turning out to be a cracker of an IPL.

A traditional powerhouse like CSK is not firing yet but other sides are displaying a chutzpah and fighting spirit that is transforming every match into a thriller.

Yesterday’s match between Kolkata Knight Riders and Rajasthan Royals was no different.

RR, the table leaders, had won its last 2 matches while KKR had a solitary victory.

So one might have thought RR held the edge, coming into the match.

Jofra Archer is one of the world’s most menacing bowlers and he again showed us why.

When Sunil Narine, who is rapidly gaining a reputation for being a fast bowler’s bunny, lined up to bat, Archer must have smacked his lips in anticipation.

And he really let go! His swinging 145 mph plus torpedos had Narine swinging wildly and missing. The Gods must have been on his Narine’s side and that’s the only explanation how he survived!

The scorching interrogation ended when Archer was replaced with the friendly medium pace of Ankit Rajpoot and Unadkat. Narine took full advantage by slamming 15 runs off 14 balls. But was soon cleaned up by Unadkat, as he tried to force the pace.

Shubhman Gill is turning out to be mainstay of the KKR as he continued his good run with another valuable innings.

Gill’s shot of the day was an effortless lofted six over long-on off Rajpoot, that spoke eloquently about his undoubted talent. Even his flicked four off leg-spinner Shreyas Gopal was a joy to watch and brought back memories of Azharduddin in full glow.

His 47 off 34 balls contained 5 fours and a six and he fell, caught and bowled to Archer, in the 12th over.

Gill looked disappointed with the way his innings ended as he looked really set for for a big innings that would have taken KKR closer to 200.

Gill’s wicket fired up Archer who went for broke, bowling max speed deliveries at Eoin Morgan and Andre Russell, who somehow managed to ward him off.

Morgan showed good composure after being hit on the helmet by Ankit Rajpoot, who himself, looked surprised by the bounce he generated.

Morgan responded strongly by thumping Curran for a six that spoilt his rhythm. It was street smart thinking by Morgan whose 34 not out helped KKR reach an impressive 174 for 6.

Curran didn’t help RR’s cause by conceding 16 runs in the last over.

RR collapsed in a way that was a far cry from the way they played in their earlier match.

Instead of their trademark toughness, RR revealed their ‘soft as a mozzarella sandwich’ side as they lost 5 wickets in just 8 overs!

Steve Smith set the tone with a rusty display where his bat seemed allergic to Cummins’ swinging deliveries.

He kept missing the ball and Cummins finally ended the torture by getting Smith to nick an inside edge to keeper Karthik.

Narine made amends for his batting by taking a superb catch to dismiss prime destroyer Sanju Samson, off Shivam Mavi.

By then, it was clear it wasn’t going to be RR’s day.

Butler threatened briefly with 2 massive sixes but journeyman Mavi gatecrashed into his party by deceiving him for 21.

Uthappa and Parag contributed a grand total of 3 runs and went in quick succession to a couple of peach deliveries by pacer Nagarkoti.

Cummins’ once again showed up with a sterling 1 for 13 in four overs.

Varun Chakravarthy added some more lustre to his growing reputation as the ‘new mystery bowler’ by getting 2 wickets for 25.

Curran was the only RR batsman to make a half century. Though he smashed 27 off Sunil Narine over 2 overs, it was of no avail and couldn’t help RR avoid defeat.