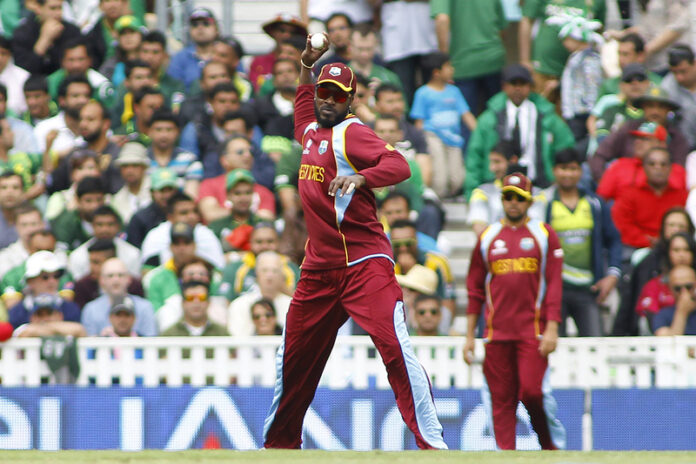 Kings XI have retained several players from the IPL 2020 campaign, including the Universe boss, Chris Gayle.

The franchise retained 16 players and released 9, including Glenn Maxwell and Sheldon Cottrell.

KXIP head coach Anil Kumble said that their plan is to fill those gaps in the coming auction so that KXIP will be a solid team going into the 2021.

“We believe that this group along with whoever we will pick in the auction will be able to turn things around for the side. It is important for us to look to keep the squad similar and hope for a better performance in the coming season,” Kumble added.

CPL 21 – THE STORY SO FAR, BEST PERFORMANCES & WHAT TO EXPECT FURTHER

India knock out Australia in the Boxing Day test