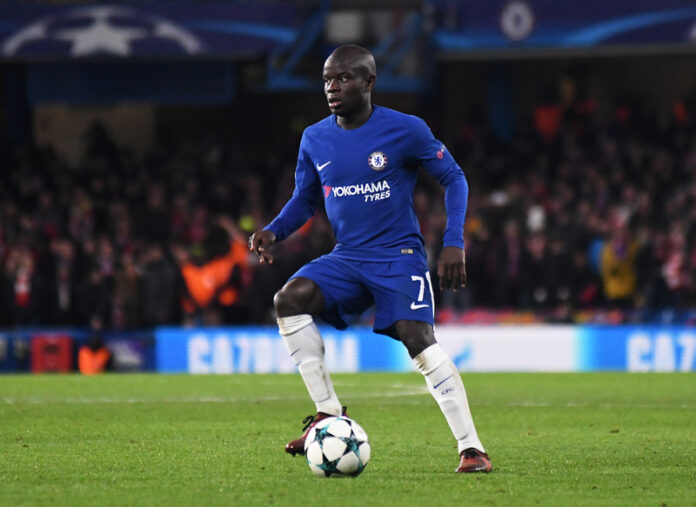 N’Golo Kante showed why he is one of the best central midfield players in the world.

In a sterling display, he controlled the midfield and donned the twin roles of creator and destroyer, and fashioned one of the greatest European nights in the history of Chelsea FC.

Kante had a hand in both the goals Chelsea scored, by Timo Werner and Mason Mount.

Werner nodded into the empty net from one yard out in the first half, before Mount turned home Christian Pulisic’s cross late on, to give Chelsea a 3-1 lead on aggregate.

The Blues had a lot of chances to kill off the contest in the second half and nobody will disagree that Chelsea were a better team.

As a result, we will see a second all-English final in three years, following Liverpool’s win over Tottenham in 2019.

Another star of the night was Kai Havertz, who proved why he was wanted by Europe’s biggest clubs in recent years.

Havertz made a darting run that led to the first goal and was a constant menace as he seamlessly linked up with the defence and offence.

Also, Edouard Mendy produced two superb stops when his side needed him most.

It was a humbling night for Zidane who had no answer to Tuchel’s master plan.

Zidane said, “I think the system was clear. We played with three at the back and two wing-backs. We’ve played a lot of games like that. It didn’t turn out well, we lost a lot of duels.”

“We lacked something, yes, but we tried, and that’s football.”

The venue of the final, Istanbul’s Atatürk Olympic Stadium already has a place in British football history, following Liverpool’s iconic victory in 2005.

On May 29, we will see another English club win the Champions League.