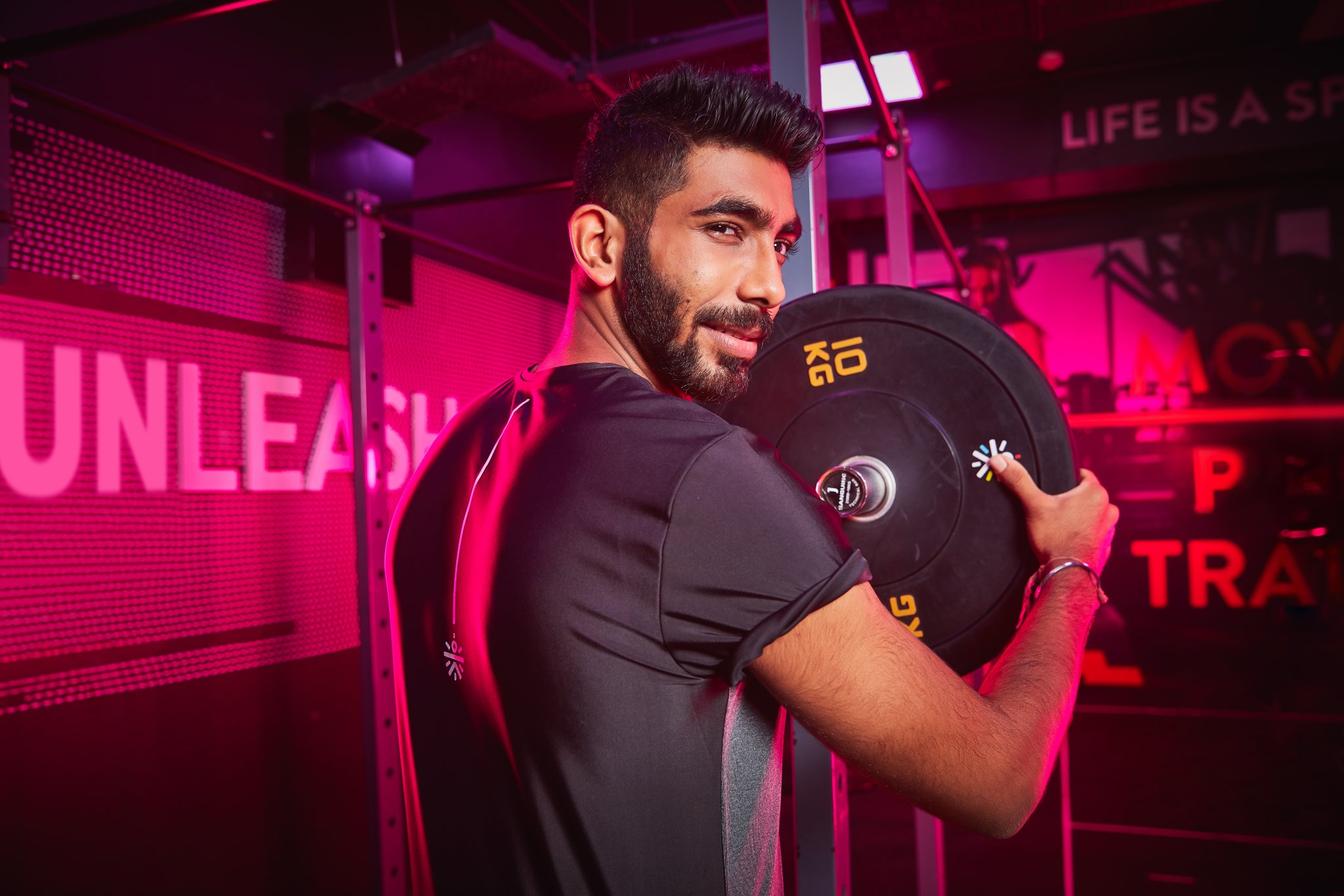 Jasprit Bumrah and Anupama Parameswaran would make a cute couple.

But are they going around?

The jury is still out on this.

But what we do know is this.

Indian cricketers are hot property. And cricket is big money. (For instance, IPL’s brand value was estimated at $6.7 billion last year by the Duff and Phelps financial consultancy)

With big money comes glamour. No wonder cricketers have turned into eyeball magnets. Wherever they go, they attract attention, many times from the fairer sex!

So the rumoured linkups between Bumrah and Anupama don’t come as a surprise.

The Jasprit Bumrah and Anupama connection

Recently the Indian bowling sensation Jasprit Bumrah, more often known as “Jassi”, is in the headlines, with rumours of a relationship with Anupama Parameswaran.

The buzz started when the two started following each other on social media and also commented on each other’s posts. Anupama is an Indian film actress who appears in Telugu, Malayalam, Tamil and Kannada films.

When Anupama was asked about Bumrah, she shrugged off the question by saying that they are just good friends.

Well, even Virat and Anushka were also good friends before getting married.

Good friendships have a habit of blossoming into a beautiful love, before you know it.

However, social media tells a different story. On Anupama’s 24th birthday, earlier this year, Bumrah posted a cryptic tweet. The picture showed Bumrah playing an arcade game in a mall in New Zealand. His caption said “Don’t grow up, it’s a trap”.

Fans were smart enough to take the hint.

Bumrah is a man of few words. But we’ll have to wait to find out what those words meant.

Or is it Raashi Khanna?

Before Anupama Parameswaran, rumours were rife that Bumrah is dating Raashi Khanna, back in 2018. Raashi Khanna is another South Indian actress who works in Tamil and Telugu films. She has also worked in a Bollywood film ‘Madras Café’.

Raashi Khanna in an interview revealed that she is a big fan of cricket and doesn’t miss any match of Indian cricket team. She also confessed that she is a diehard fan of Bumrah’s bowling. But the air was cleared by Raashi when asked about Bumrah. She said:

“I know that Bumrah is an Indian cricketer, that’s it. There is nothing beyond that. I don’t know him personally and I have even never met him yet. There is no truth in it (relationship rumors). It is sad to see such link-up rumors circulating on social media about a woman without any proper information.”

Each of them was a certified sex symbol.

There is no denying the fact that women find fast bowlers attractive.

Truth is, Bumrah has liquid pace. He is rated as one of the fastest Indian bowlers with an average speed of 142 km/h. His fastest ball was on India’s tour of Australia in 2018 where he bowled at 153.26 km/h at the Adelaide Oval.

The relentless hours at the gym and a bowling action that is awkwardly unique for batsmen, has made Jasprit Bumrah among the top bowlers in the world.

Bumrah once revealed that many thought he would never go beyond first class class cricket but he proved everyone wrong.

Bumrah is not just fast, he is rich too.

Jassi’s estimated net worth is $5 million as of 2019 and an annual income of $2 million. And he has just got started.

Read more about the salaries of every Indian cricketer here.

Also, Bumrah has a clean reputation. He doesn’t sport tattoos and never loses his cool, even when fielders drop catches, off his bowling.

So Bumrah is mean and well-mannered at the same time.

Mae West once said – What kind of a man do I find irresistible? Someone who is a poet and also a killer!

Well, that’s Bumrah for you.

This is what makes him the ideal husband material.