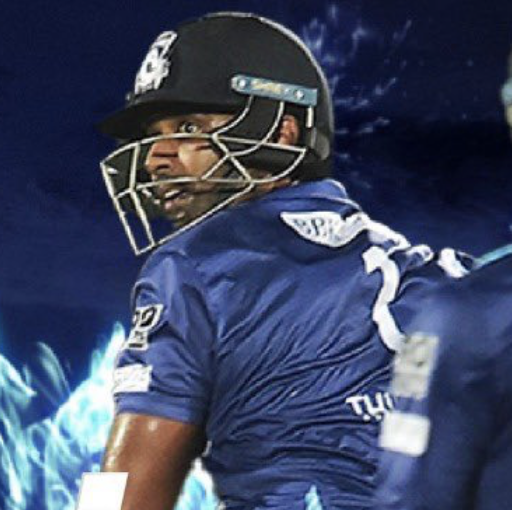 The semi-finalists of the first Sri Lanka Premier League Colombo Kings have been decided.

It’ll be Colombo Kings versus Galle Gladiators in the first semi-final. In the second, Dambulla Vikings face Jaffna Stallions on Monday.

Let’s analyse the prospects for the second semi-final.

The Jaffna Stallions won all their matches but finally lost to the Colombo Kings in their previous match.

This was the result of a batting collapse that was long overdue.

Thisara Perera and Avishka Fernando were helping the Stallions perform better than they should have and that is never going to last for a very long time.

Now, the Jaffna Stallions must find a way to provide its best players some more support. The likes of Shoaib Malik, Minod Bhanuka, and Dhananjaya de Silva need to step up.

The addition of Johnson Charles at the top of the order is a good one and we believe he can be really destructive in upcoming matches.

The Jaffna Stallions changed up its bowling lineup for the previous match, perhaps to try and test its squad out a bit. That is the only reason why we can think off for Duanne Olivier not playing.

Dambulla Viiking flexed its batting muscles in the previous match as it scored 207 for the loss of four wickets. Upul Tharanga continued his good run while Niroashan Dickwella and Dasun Shanaka also batted very well.

These three are the heart of the batting for Dambulla Viiking and while they may not always bat in the top-3, they will always look to take responsibility for the situation.

We have seen some very good performances from Samit Patel as well and so the batting looks to be in good hands.

Like the Jaffna Stallions, Dambulla Viiking also changed its bowling attack around a bit to give some of its squad a run. Anwar Ali, Kasun Rajitha, and Dasun Shanaka were the best bowlers on the night as Dambulla Viiking managed to win by just seven runs in the end.

Kuldeep Yadav will shine against England, says B. Arun