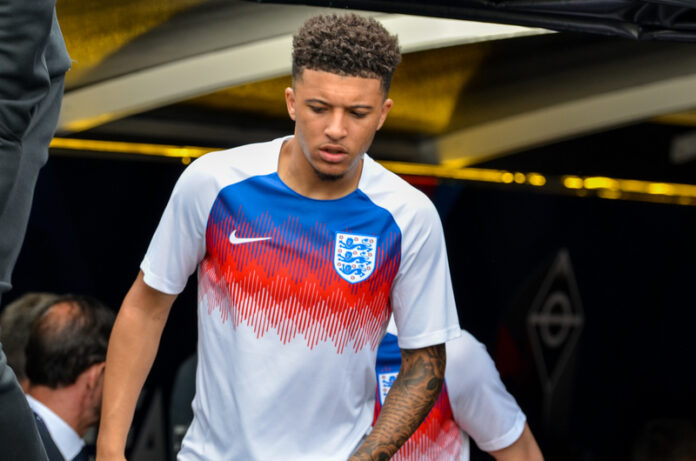 Manchester United have finally landed their No. 1 target.

According to latest reports, the Red Devils have agreed to an £80 million deal with Borussia Dortmund for star winger Jadon Sancho.

The deal is structured for £75 million plus £5 million in add-ons.

Sancho is currently part of England’s squad for Euro 2020.

The 21-year-old rising star was a youth player at both Watford and Manchester City before making the move to Germany.

He joined Borussia Dortmund in 2017 and has scored double-digit goals in each of the last three seasons, making him one of the hottest properties in world football.

He scored 16 goals in 38 appearances last season for the German giants, including twice in the German Cup final win over RB Leipzig.

The player has asked to wear No 7 at United but no decision has been taken on that yet.

Man United also retain an interest in Atlético Madrid’s Kieran Trippier, who can play as a full-back and wing-back on both flanks.

They are also targeting a defensive midfielder and a centre-back, with West Ham’s Declan Rice and Villarreal’s Pau Torres in their wish list.

If these signings come through, Man United could well turn out to be genuine contenders.