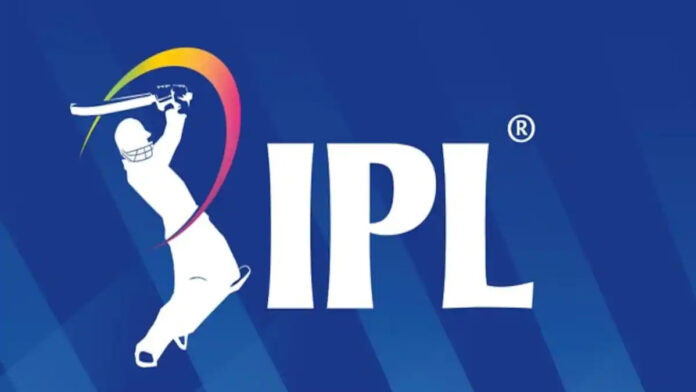 After much waiting, the IPL team retention is out and we could not be more excited to find out about who the teams have retained before the mega auction that is to be held in the coming month. It is exciting times for IPL franchises and IPL followers as well. Two new teams have been added to the existing crop of 8 teams which makes the tournament even bigger and better. There is a mega auction coming up in which all the players will be sold again to the highest bidders and this will spice things up a bit more!

Now after the existing squads have selected their players whom they want to retain, the two new franchises will also be given a chance to select 3 players from the list of players available. However they too have to follow certain guidelines. From the 3 players that the franchises will now select, they can select a maximum of 2 Indian players, maximum 1 Overseas player and maximum 1 uncapped player.

So after much thought the teams are now finally out with their final. Let us look at the players retained by each team