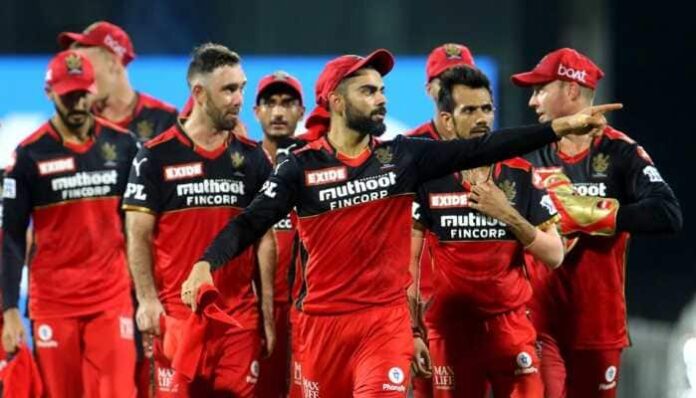 We are in the last week of the tournament and we still don’t know who are the 4 teams who have qualified. We don’t know who the first qualifier will be played between. Nor do we know about the teams playing in the eliminator (3rd vs 4th). 54 matches have been played over a span of two legs in two different countries and two different times of the year and yet anybody can qualify (except SRH of course). 54 games played with 4 league games remaining and yet we don’t know who will come 1st, 2nd, 3rd or 4th yet.

This is the beauty of the Indian Premier League. Perhaps putting aside all the glamour and the money, that’s a good cricketing reason as to why it is considered as the best T20 tournament in the world. Koi shaq?

While Delhi Capitals, Chennai Super Kings and Royal Challengers have qualified for the play-offs, there is a very intense game of musical chairs for the 1st and 2nd position still going on. Who will get a seat and who will be left standing cold in the elminiator? We surely will know after a couple of days.

Delhi Capitals who are placed at 1st position with 20 points are assured of playing in the first qualifier which gives them two shots at reaching the finals of IPL 2021. However for the 2nd position, there is a tussle going on between RCB and CSK. A tussle – the winner of which will be determined after the last match of the league schedule when RCB take on DC. Yes you heard that right, at the very last 58th match itself.  Yes, it has been that close this season.

For the 4th Play-off spot, it has not been a game of musical chairs but a game of rugby. Anyone is taking apart anybody. Or let’s just say a 4 way boxing or wrestling match. Everyone is looking to take down everyone. So just grab your popcorn and enjoy the spectacle the Indian Premier League is now showing!

Kolkata Knight Riders are favourites to qualify for the tournament as they have a far superior net run-rate than all the other 4 teams and also for the reason that they need just a win to make it to the play-offs. Korbo Lorbo Jeetbo time for them surely!

The mighty Mumbai Indians will also be looking to qualify however they need to win with a huge margin and also depend on other results to go their way. First and foremost all the teams need Kolkata Knight Riders to lose which sets the tournament up brilliantly.

All in all we are in for a treat of a finish for a real treat of a tournament and here we mean it actually, not just mathematically.

RCB vs KKR Preview, Stats, Playing XI & All You Need...