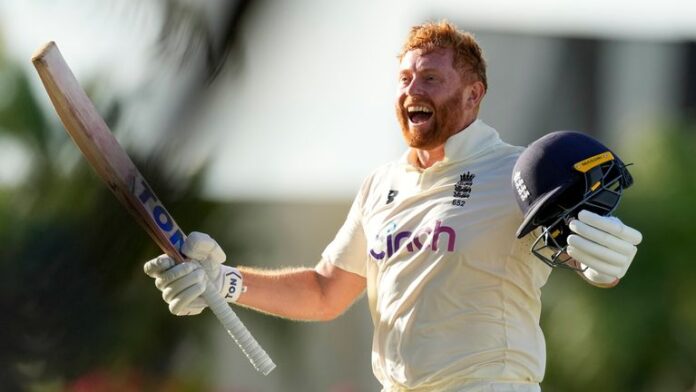 2022 has not been the year for Team India. Yes, they have done well in the T20 format against the smaller teams. But they have failed terribly in the format they have been so brilliant in the last few years. They have been handed down defeats in Test Cricket one game after the other. Starting from the series in South Africa to now in England. India have lost their chance of registering a huge win after being 2-1 up last summer.

And what will hurt the most is how India squandered a 1st innings lead of 191 runs and also how they couldn’t even hold the game together till they got the second white ball even after giving the hosts a stiff target of 378 runs. Yes, England were brilliant but still this game was India’s to loose and they somehow managed to do that again.

Pant and Jadeja made a big effort to rescue India after they found themselves in choppy waters on day 1 itself. They played brilliantly and scored a century each to help India post a total 416 runs in the first innings. India were good with the ball as well as they bowled England out for 284 runs registering a huge first innings total.

At the end of day 4 India were the clear and the sure shots favourites to win this game. And even if they didn’t they had enough to salvage a draw. But alas, that was not to be. First India lost wickets in clusters and squandered their huge first innings advantage. And then came the English fight back or the ‘Bazball’ as they say. Brendon McCullum’s team counterattacked and when they did, India had no answers.

But credit should be given where credit is due. The intensity and the confidence with which England approached the fourth innings was commendable. Right from the openers who set the tone for a historic chase to Root & Bairstow who were playing this like a T20 game, England were too hot to handle for the Indian bowlers.

The series ends in a 2-2 draw and it can be said that India should have won it. But all in all it was an amazing series and India will look to make sure that they don’t squander such advantages again. India will have to win all of their tests now if they want to keep their chances in the World Test Championship alive.