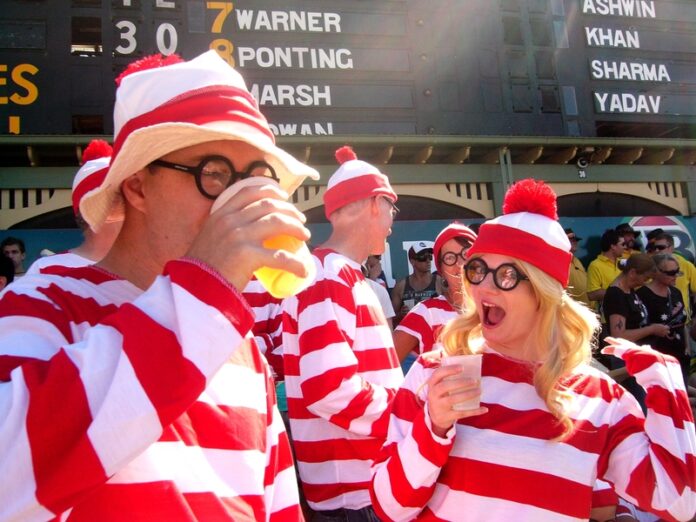 When India, marshalled by Ajinkya Rahane beat Australia at MCG to level the series 1-1, it was truly a golden day in the annals of Indian cricket.

After all, a victory on an overseas tour is always special, even more so against the men in baggy green.

In fact, it is the only the eighth time India has prevailed over Australia while playing down under.

Let’s look at the 6 memorable instances when India created history by defeating the Aussies.

On their third tour to Australia, Indians finally managed to register their first Test win, which came against Bob Simpson’s side in 1977 at Melbourne.

Led by Bishan Singh Bedi, India came into the Sydney Test after losing the first two Tests – at Brisbane by 16 runs and at Perth by two wickets respectively.

Sunil Gavaskar hit a brilliant 118 in the second innings before spin pair of B S Chandrasekhar and Bishen Singh Bedi took six and four wickets each to bundle out Australia for 164 runs. Chandrasekhar had a 12-wicket haul in the match.

This is one of India’s greatest Test wins. Once again, the Indian spinners were at their best, bowling out Australia for just 131 in the first innings and then 263 in the second.

A fine 79-run knock by Gundappa Viswanath in the middle order alongside small contributions from Gavaskar, Chetan Chauhan, Dilip Vengsarkar set up the win for India.

Not to forget, Karsan Ghavri who scored a 64 batting at No 9.

Gundappa Vishwanath scored one of his greatest centuries – 114 but India were still bowled out for 237. Australia replied with a big total aided by Allan Border’s punishing century.

Dilip Doshi chipped in with the key wickets of Kim Hughes and Graeme Wood but it was Ghavri’s first ball dismissal of Greg Chappell that proved decisive.

But India responded with a pas score of 523 with Rahul Dravid (233) and VVS Laxman (148) taking on the Aussie bowlers.

Then Ajit Agarkar took a six-wicket haul conceding just 33 runs to dismiss the Aussies for 196 in the third innings.

This was a tour surrounded by many controversies, from Monkey Gate to umpiring errors. Indians lost the first two Tests against a strong Aussie outfit.

India’s young pacers – Irfan Pathan, RP Singh and Ishant Sharma – combined to push Aussies on back foot, sharing eight wickets between them as hosts were bowled out for only 212.

In second innings, courtesy of a VVX Laxman fifty, Indians managed to put 294 on the board, giving Aussies a difficult target of 412. The hosts could only manage 340, giving India their first taste of victory on that tour in Tests.

India’s man of the hour was Irfan Pathan, who five wickets and scored 74 runs in the match.

Cheteshwar Pujara scored 123 and 71 to set up a memorable win. Jasprit Bumrah and Ravichandran Ashwin took six wickets each in the match.

Rishabh Pant equalled the world record of 11 dismissals in a match. Rahane contributed 70 in the second innings.