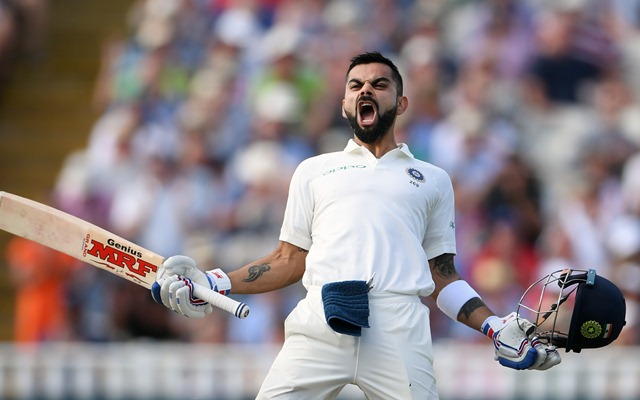 The brilliant journey that started in the summer of 2021 will now reach its climax a year later. What happened in that series was historic. From Mohammad Shami’s fifty at The Lords to a Lord-like performance from Shardul Thakur. From a string of centuries from Joe Root to a string of wicket-taking balls by Umesh & Siraj. Captain Virat’s aggression, India’s obsession to England’s defiance. This series had it all. And obviously, how can you have a cricket series in England without the rain being a huge factor just like it did in the first test.

But all this was in 2021, we are now in 2022. And this is the endgame. This is where it matters the most. The England that played in 2021 seemed like a one-man team. The England India will face this summer is an 11-man army. And also the fact that they are coming on the back of a 3-0 whitewash win over the current World Test Champions – New Zealand is enough to make them favourites. And considering how little match practice India’s players are coming from, this might just be what the hosts might capitalise on.

Another thing that will make a huge difference in both camps is leadership. Joe Root and Virat Kohli were the captains in this series last year, but now Ben Stokes and Rohit Sharma have taken over the reins. India achieved a lot under the tutelage of coach Ravi Shastri while Rahul Dravid’s era as a coach has just begun. India played a pretty aggressive brand of cricket then. Will they continue the trend?

And speaking of aggressive cricket, nobody is doing it better than England. And that too in all formats of the game. The dominance and the aggression they have shown in the three test matches has been mind-boggling. They have always been on the front foot and have taken the game to the opposition. And when you have a coach as dynamic as Brendon McCullum, what else would you expect.

So the stage is set in Birmingham for a blockbuster finale.

This is a game that you won’t want to miss and can’t afford to miss.

The pitch report about this game and this ground can be divided into two parts – Good news & bad news. Let’s start with the bitter pills first. India has never beaten England on this ground in their last 7 attempts dating back to 1967. And now to the sweet and the dessert side, this is a pitch which is quite good for batting. In the 4 county games that have been played here, two have ended in draws, two of them being high-scoring chases. But yes, there is movement on this pitch as well. So it will be interesting to see which way this one goes. Hold on, this one’s going to be tight folks.

RCB vs KKR Preview, Stats, Playing XI & All You Need To Know

The Ashes, Second Test – All you need to know and...