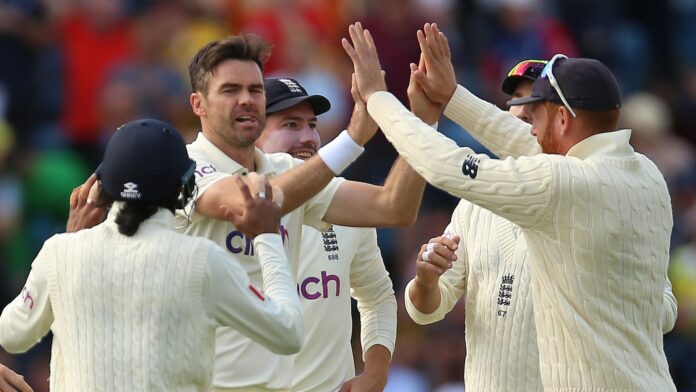 Team India is looking to create history and they are already halfway through the door. India will be playing a rescheduled one-off test against England in England to complete their previous test tour. India will be looking to complete this series with either a win or a draw and it would make them winners of a huge test series on English soil. It will be a remarkable achievement for this amazing test team and yet another feather in their caps.

Here’s a recap of everything that has happened in the 4 tests prior to the one being played.

Well, the first game was a draw but it was a game India should have won quite comfortably had it not been for the rains. They were chasing a target of 232 and they were nicely poised at 52/1 on Day 5. India were just 150 runs away from starting off with a lead but the rains saved the hosts. K.L Rahul and Joe Root were the best players in that game.

It was in this game that India showed that they have come a long way as a team. They were just too hot to handle and even though Joe Root scored a sublime 180, it still was not enough. Apart from a classy innings by K.L Rahul and a brilliant partnership between Rahane & Pujara, what stood out in this game was how Shami & Bumrah batted together and played a brilliant knock to blow England out of the contest. Mohammad Siraj was also superb in this game as he helped in cleaning the English batting order.

The third test match was a disappointing one as far as India was concerned. Apart from another exceptional Joe Root hundred and an exceptional spell by Sir James Anderson, India were outplayed in this one. Cheteshwar Pujara did try to fight back but it was all in vain as India lost this game by an innings to make it 1-1.

This was a game that belonged to Rohit Sharma and Umesh Yadav. Rohit Sharma was brilliant in this game and looked in the mood to bat. He scored his first overseas hundred in this game. Shardul Thakur too was very impressive with the bat as he helped India to reach a good score. Umesh Yadav was too hot to handle for the English batsmen in both innings of the game as he proved to be the difference maker with the ball. India won this game comfortably taking a 2-1 lead after 4 games in the 5 match series.

After beating the hosts completely in almost all the games except the third one, India were on course to win the series on a high in the 5th test. But that was not to be. The Series had to be postponed due to covid issues in both camps and this sparked some controversies too. But now India will finally play that 5th test of the last series. And they will know that they are so close to creating history. But the English side has become much better ever since. New Test Captain Ben Stokes and new Coach Brendon McCullum will be looking to make sure that they bring their A-Game to draw this series.

IPL Auctions – Everything You Need To Know About The Mini...