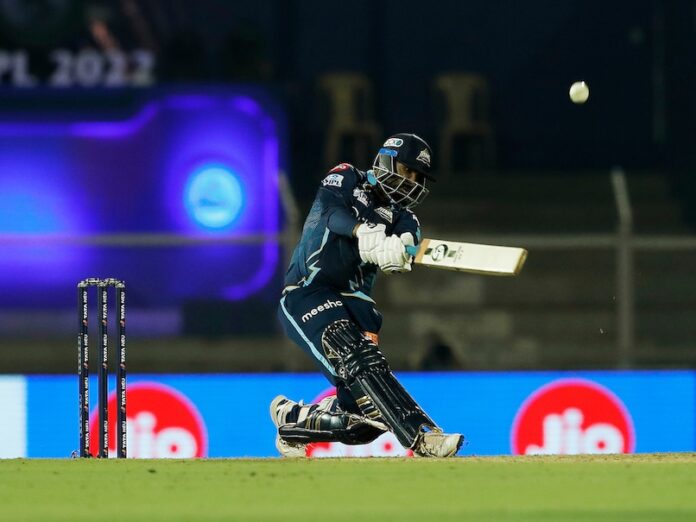 Another day, another game!

The caravan of Cricket continues and this time it is the big one. It’s the game between Punjab Kings and the Gujarat Titans. Yes, the same teams who had given us a thrilling contest when they last met.

Will we see another one today?

We’d certainly not rule it out.

One of the best things that has happened to this year’s IPL certainly is the Gujarat Titans. Yes, they are the newest team on the block but it is amazing how they have defied logic and played so brilliantly that they have won 8 out of the 9 games that they have played. And in a very intense and competitive league as the IPL, they have lost just one game. And more than the wins, it has been about the manner of those wins. They have found a way to win from almost anywhere and everywhere. They have found someone or the other putting their hand up to lift the team and carry them to the finish line. More of the same boys – Ashish Nehra might be telling his team.

On the contrary, Punjab Kings are back to making the same mistakes they have been doing for many seasons. They started this season with a bang but their inconsistent performances has been their biggest problem. They have not managed successive wins even once and they have lost games from positions they could have easily won due to their inconsistency. They will need to make sure that they find their best XI and stick to it.

We have some really good matchups to look into as we head towards this game. It should be a close encounter and just like last time, it might go down to the wire.

This is a game that will be played at the DY Patil Stadium. The pitch is a paradise for batting and there should be plenty of boundaries. The toss might be a huge factor and even with the anti-dew chemicals being used, dew might make a difference. Expect the captain winning the toss to field first. But this should be a cracker of a game.