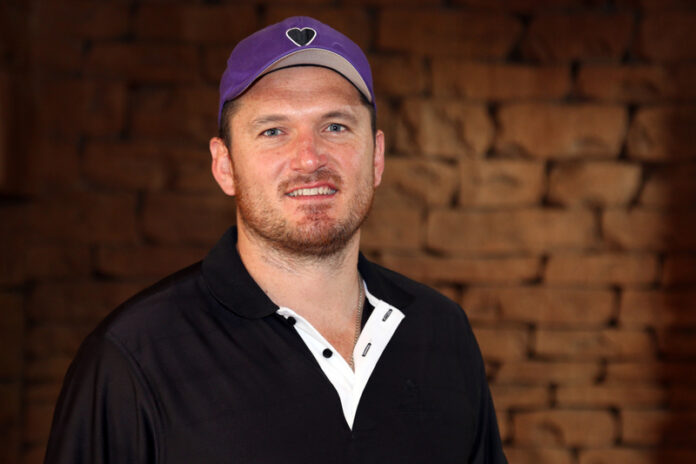 Australia’s decision to withdraw from the South African tour hasn’t gone down well.

One of the first voices of dissent came from South Africa’s director of cricket, Graeme Smith.

His biggest grouse is that the withdrawal happened at the eleventh hour.

Said Smith, “We are extremely disappointed by the decision of CA (Cricket Australia). To be informed about the CA decision at the eleventh hour is frustrating,” said Smith.

“The amount of work that’s gone in over the past few weeks in getting this tour under way has been immense.”

Smith is justified in feeling let down.

After all, the touring team was to be granted VIP access through the airports, after the South African government intervened to grant the Aussies this unprecedented privilege.

CSA had also agreed that the Protea’s test squad would enter a bio-secure facility 14 days before the Australians arrived.

While we can understand Smith’s sentiment, one can’t blame the Aussies for being extra careful as South Africa is seeing a new wave of Coronavirus infections.