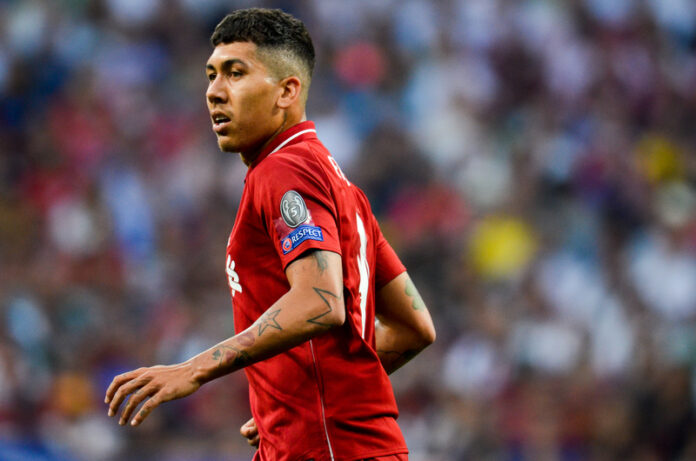 Liverpool outplayed 17th-placed Burnley on Wednesday and took a giant step towards booking a spot in the next Champion’s League season.

Liverpool have made some return to the Premier League, making it big when it was needed the most.

Jurgen Klopp’s men triumphed with a 3-0 scoreline in the away fixture against the Clarets, registering the Red’s fourth win in a row.

The Reds put up a pacey show in the opening minutes of the match, but couldn’t succeed in getting an opening goal until the last minutes of the first half.

Burnley showed small glimpses of brilliance in the first half as well.

Chris Wood did everything right apart from hitting the side netting from a promising position.

Burnley threatened the visitors early with decent crosses made but failed to make a major impact.

The Reds made similar errors at the start. Thiago Alcantara and Mohamed Salah both wasted glorious opportunities to make into the scoresheet as they sent the ball off target despite having adequate space inside the box.

Finally, it was forward Roberto Firmino who found the back of the net in the 43rd minute.

Sadio Mane sent the ball flying to Andy Robertson down the left who then made a timely cross for Bobby to tuck away.

This made the Brazilian star the first-ever Liverpool player to score at least one goal in three consecutive matches at Turf Moor.

He has been brimming with confidence since he helped Liverpool thump Manchester United at Old Trafford 4-2 with double strikes.

It was then Nathaniel Phillips who cashed in on a Mane cross to double Liverpool’s lead with a ballistic header in the 52nd minute.

Alex Oxlade-Chamberlain, who came in for Bobby at the end made his mark as well. He struck a powerful shot in at the near post after twisting and turning away from Taylor, scoring Liverpool’s third goal in the 88th minute to bury Burnley’s hopes of a comeback into the contest.

Alisson back to his best

The star of Liverpool’s last outing against West Bromwich Albion – Alisson Becker -delivered the goods against the Clarets too.

The Reds’ keeper was tested by Dwight McNeil who struck a powerful shot 25 metres away. Not only did he manage to save the McNeil drive, but also added another clean sheet to his collection.

With another three points in the bag, Liverpool leapfrogged Leicester City to the fourth spot in the points table with a game to go.

With the first and second spot booked, it is Chelsea (67 points), Liverpool (66 points) and Leicester (66 points) who are still putting up a fight to clinch the third spot.

Klopp seemed contented after his side pulled through another crucial game, calling the Burnely contest “a semi-final”. The Reds will face Crystal Palace next at Anfield where thousands of Liverpool supporters will grace the stadium after a prolonged absence.

As for the Blues and Foxes, they will be tested by Aston Villa and Harry Kane-led Tottenham Hotspur, respectively.