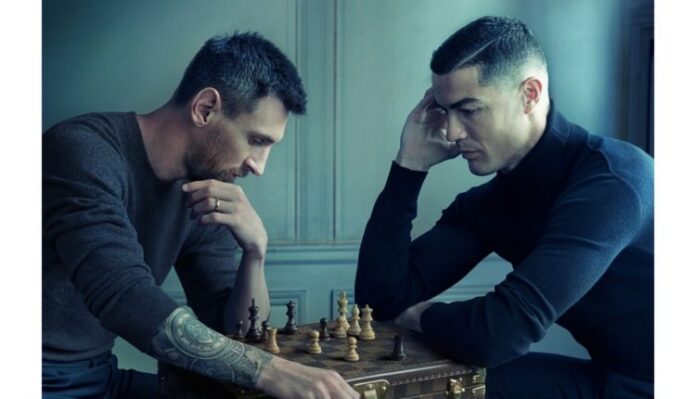 The most-watched sport on the planet and the most-followed tournament in the world is here. It’s time for the FIFA World Cup 2022. Last time, 4 years ago when the World Cup was telecasted, 1.12 billion people were watching the finals. This figure is expected to increase manifolds.

32 big teams, and 64 huge games that will give the world a new world champion for the next 4 years. There are Premier Leagues, Champions Leagues & a host of other leagues that take place throughout the year but this is the ultimate prize and the ultimate trophy every footballer in the world wants to have in his cabinet.

Just to give you a jist, even two of the best players of all time – Ronaldo & Messi have not been able to win the trophy even once. And what’s even more amazing is the fact that both of these players are at the dawn of their careers and might be playing their last World Cup. If either of these maestros ends up winning this year’s World Cup, it would just be the poetic justice the world needs right now.

Who do you think will win the FIFA World Cup this time? Do let us know in the comments below