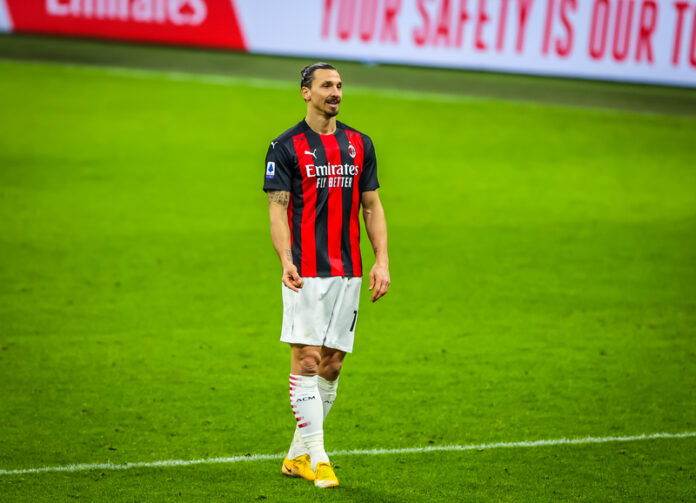 The eyes of football fans across the world were focussed on Europe this weekend.

And fittingly enough, they were treated to some unbelievable drama and action in the top 5 football leagues of Europe.

In Spain, Atletico Madrid bagged their first La Liga crown since 2014, pouring cold water on the hopes of their bitter rivals, Real Madrid.

Atletico fought back the challenge of Valladolid and beat them 2-1, aided by goals from Angel Correa and Luis Suarez.

In France, Lille were crowned Ligue 1 champions for the 4th time in their history.

Lille’s victory is impressive as they managed to pip European giants, PSG to second place.

Lille sealed the trophy by beating Angers 2-1, with goals by Jonathan David and Burak Yilmaz.

In Germany, Bayern Munich’s Robert Lewandowski scored in the last minute of the season to break Gerd Muller’s 49-year record of Bundesliga goals in a campaign.

Lewandowski struck in the 90th minute for his 41st goal of the season as Bayern beat Augsburg 5-2.

This is one of the longest standing records in German football.

In Italy, one of Europe’s greatest clubs AC Milan cemented a place in the Champions League after a long hiatus.

They beat Atalanta 2-0 to finish second in Series A with 79 points, thanks to a brace by Franck Kessie.

They will be joined in the Champions League next year by champions Inter, Atalanta and Juventus.

They were helped by two gaols by Sadio Mane who was on fire.

Tottenham’s Harry Kane won the Golden Boot with his 23 goals, just pipping Mo Salah who had 22.

Liverpool will be joined by Man United, Chelsea and Man City in next year’s Champions League.