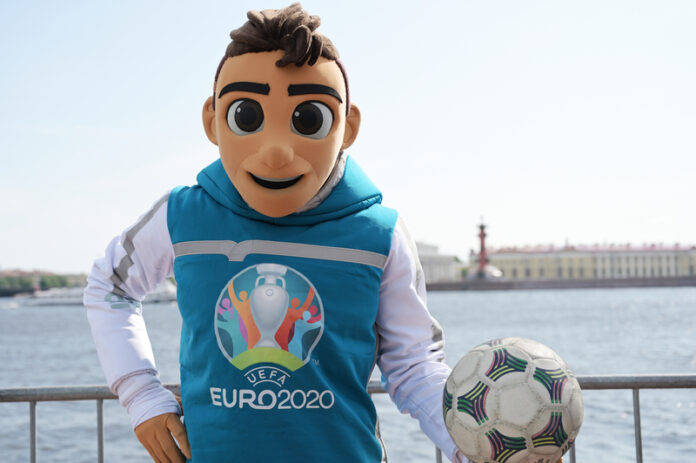 The second most important football tournament in the world is here.

Dublin and Bilbao were dropped from the schedule in April and Seville was added.

The top two in each group plus four best third-placed teams go through.

Game 4: Group B winners vs third-placed side from Group A/D/E/F; Kick-off 8pm (Seville)