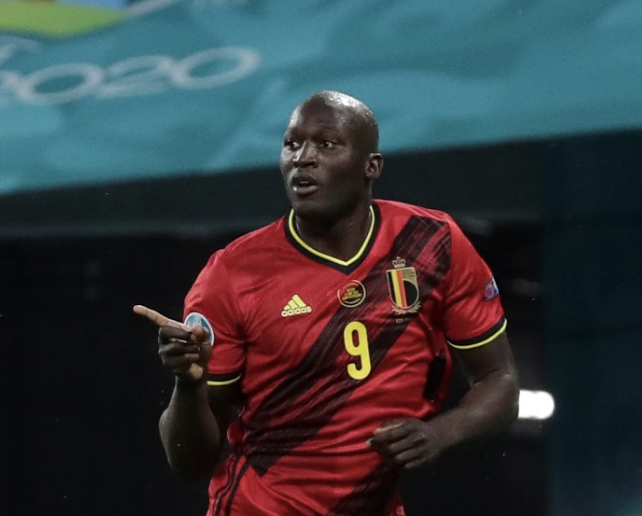 Saturday was an eventful day at Euro 2020.

The biggest incident involved Denmark’s most celebrated footballer since Michael Laudrup, Christian Eriksen who inexplicably, collapsed near the touchline in the first half, in Copenhagen.

Danish players were in tears as medical staff tried to revive the Inter Milan player.

After a lengthy medical stoppage, the game was called off.

The match finally did resume, one hour and 45 minutes later but the Denmark players seemed troubled by the incident.

Finland capitalised on this as Joel Pohjanpalo scored with what proved to be, their only shot in the game.

Denmark had a chance to come back, but Pierre Emile-Hojbjerg failed to score from the penalty spot.

However, there was positive news on the Eriksen front.

The Danish Football Union confirmed that Eriksen is awake and had been ‘stabilised’.

Romelu Lukaku has got off the mark at Euro 2020 by giving Belgium the lead after a mix-up in the Russia defence.

He celebrated by running to the camera and shouting: “Chris, I love you.”

This was an emotional message of support to his Inter teammate Christian Eriksen, who had collapsed during Denmark’s match against Finland.

The second goal was scored by an unlikely candidate – Thomas Meunier.

Dries Mertens’ whipped cross from the left-hand side was parried away by Russian goalie, Anton Shunin and Thomas Meunier was present at the right place to drill it into the back of the net.

In the 88th minute, Romelu Lukaku once again showed why he is the best striker in the world.

Meunier played a ball in behind the Russia defence and Lukaku was there to hit a first-time shot past Shunin.