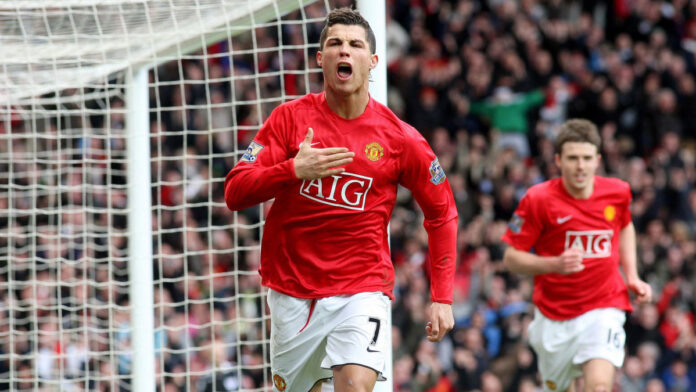 Things are getting from bad to worse for Manchester United and Manchester United fans. They have tried everything from buying the best of young talents to the most experienced veterans but nothing has worked for them so far. And what’s even worse is that they have been doing all of this every season in and out and yet there are no answers.

And this time, to find answers Eric ten Hag has been appointed. With a few impressive signings like C Eriksen & L Martinez, Manchester United would be feeling like they finally found some answers. And with the possibility of F de Jong also coming in the side, things could only get better it seemed.

But well, that was not to be.

Manchester United want glory but ever since Sir Alex Ferguson retired, it is only disappointment that has followed them like a shadow. And so it happened again, after 3 months of a gap, a new impactful manager, some very impressive signings and a very promising pre-season, Manchester United started their season at Old Trafford.

But just after the first 20 minutes of the game, they just went into a shell. They went into the same zone that they stayed in last season and just lost their calm from there. Brighton scored the first goal and then a second owing to the defensive mistakes and lack of coordination from the defenders.

Ronaldo was brought on after the first half. However, he did not get many deliveries from his midfielders – A problem that has become too prominent for a while. United did score one comeback goal but could not manage to make amends and come back into the game. Marcus Rashford did miss two very key chances and United lost their first game of the season to Brighton.

Captain Harry Maguire described the starting of the season to be a ‘nightmare’. Manchester United will have to get better and come back stronger if they don’t want to start the season with a ‘nightmare’ every time they play.

When Ronaldo came onto the pitch, he was booed by some of the fans. All summer, there have been talks about Ronaldo wanting to move out of United as he wants to play Champions League football. He was heavily criticised after leaving the game early in a friendly game. Ronaldo was not drafted in the starting XI in the starting game of the season citing fitness issues. And if rumours are to be believed, he is getting increasingly frustrated at United and wants a way out.

With only a few weeks remaining in the transfer window, it remains to be seen what the future holds for Manchester United and Ronaldo.