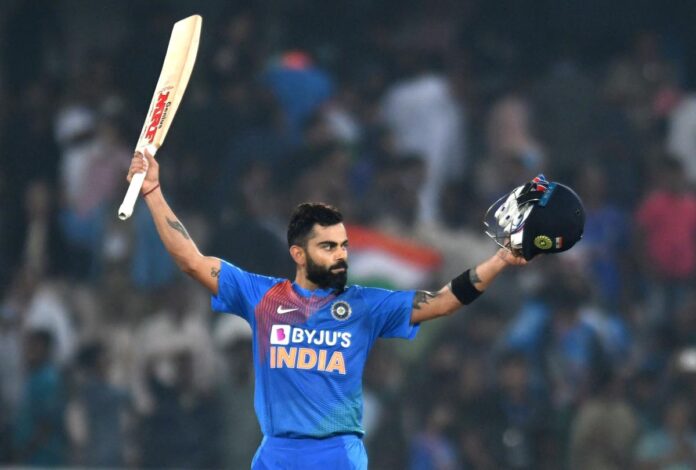 Two games, two brilliant victories. Apart from Virat Kohli’s form, the Indian camp does not have any concerns yet. It’s a World Cup year and the T20 World Cup is just in a few months and all the teams around the world are looking to build their best squads. India is leading the race at the moment with the hugely talented pool of players who have just joined the ranks but are playing like veterans and delivering good performances.

India has some amazing players for every position to play at. They are now enjoying their ‘problem of plenty’. Ever since the last T20 World Cup India has been outstanding in their games. All the departments are clicking and contributing. And sometimes when it does happen that one of the departments even has a bad day, the other department makes it up with a spectacular performance keeping the winning momentum alive.

Rohit Sharma is getting better and better as a captain. His record of consecutive wins is also getting better. The way they have played and dominated England in England and that too in a T20 game speaks volumes about this team. India won the first game by 50 runs and the next one by 49. If this is not dominance and if this is not consistency, we don’t know what is?

India’s fielding has been poor in this series and even in the Ireland series and this should be something that coach Rahul Dravid will be looking to work on with his players. And apart from this, India will be hoping that Virat Kohli gets some runs under his belt as it will give team India more confidence and not just Virat Kohli.

Now when India will play England for the third T20I on Trent Bridge, expect fireworks. They will be looking to salvage some pride at home and avoid a whitewash.

Trent Bridge is a venue which is just made for batsmen. It’s a batsmen’s paradise and a bowler’s graveyard. Expect this game to be a high-scoring affair on a very good batting pitch. The captain winning the toss might decide to bowl first considering the pitch and the batting conditions.