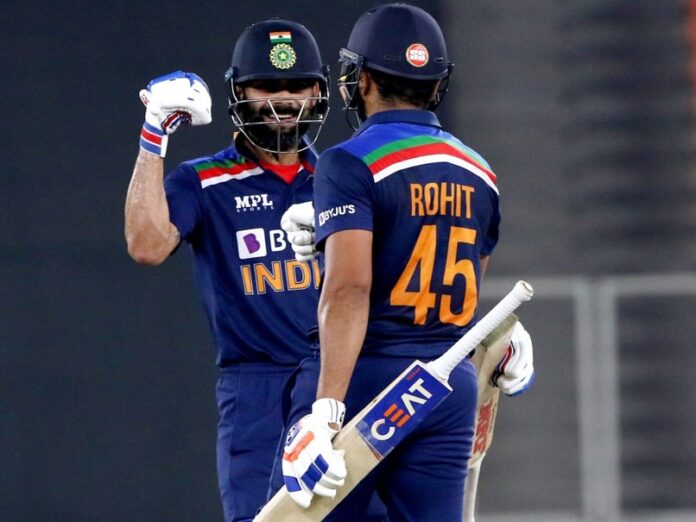 Old Trafford – Manchester – Also known as the ‘Theatre of Dreams. One of the best football clubs in the world and has the best football pitch in the country. But this time it will be about the other ground in Old Trafford where England and India will face each other in the decider to determine which way this amazing one-day series will go.

India will have all kinds of memories on this ground. This is the same ground where they had beaten Pakistan convincingly in the 2019 World Cup but also the same ground where a billion dreams were broken when India lost in the semi-finals to New Zealand. What do you think will happen this time around?

If you look at the stats, there is not much to ponder over. Both teams have one good game and one bad game. India was very dominant in the first game. England returned the favour in the second game. And now we are all set for the big final on a super Sunday at Old Trafford.

But a big final, brilliant set up and a very good opposition. Maybe this is what will help Virat Kohli come back to form and come back to life. Maybe today is just the day when a billion dreams will be realised when he hits his 71st century in the theatre of dreams?

England however might be looking to make a few changes to their batting order. They have failed to play well against India the whole series. Even though they did manage to win the last game, it was still a scratchy performance and India is not a team whose batting will falter now and then.

The stronger suit for both these teams has generally been their batting over the years. However, in this ODI series, their bowling has taken charge. Winning them games even though they have faltered with the bat. Will the same trend continue today?

The pitch here at Manchester is a proper cricket pitch. It has something in it for almost everyone. The batsmen, fast bowlers and even the spinners. The scores on this ground are generally in the middle and not on the very high side. The weather is expected to be clear even though there might be cloudy skies. Expect the captain winning the toss to bowl first.