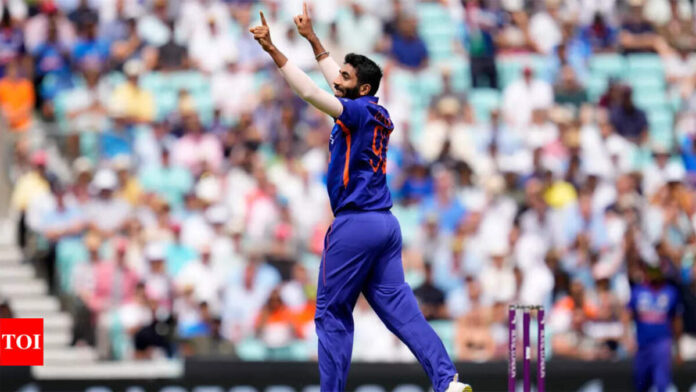 Yes, the first ODI was as one-sided as a match can get. India won the game handsomely and that too by 10 wickets. England is not a team that will just go down wondering what went on in the last game and change their tactics. Rather, they will come down on the Indian bowlers with all the more intent and make sure that they are more aggressive than ever. Now that they have a coach like Bazz McCullum and all the talk about the Bazz Ball Style of play, expect a dominant batting performance from England.

However, with that being said, Indian bowlers will also be as confident as ever. Especially Bumrah and Shami who just ran through the English batting order like they were bowling to a batch of kids in practice. But they cannot afford to get complacent and take things lightly. Especially against England in England. A team who just scored almost 500 runs in the ODI’s against Ireland. They are the World Champions for a reason and India doesn’t want to find out the reason at their own expense by being too complacent.

Jos Buttler, Joe Root, Jonny Bairstow & Ben Stokes are in the form of their lives. They will be very hard to stop. And even if one or two from these 4 have a good day, the match might get a little difficult for India to come back into.

And speaking of good days and bad days, everyone hopes that Virat Kohli will get a game today after his groin injury and also hope that he scores some much-needed runs. At the moment the cricketing world is divided into two halves. Some of them are supporting Kohli and the rest aren’t that patient like the others. Let’s hope that King Kohli has some answers with the bat for the other half.

England vs India 2nd ODI will be played at Lords. Lords is one of the evenest grounds when it comes to offering the equal opportunity to excel for both bowlers and batsmen. The bounce here is nice and has good carry to the keeper. The pitch always has something in it for the bowlers. And it is equally good for the batsmen and provides good value for shots. If the conditions are even slightly overcast, expect the captain winning the toss to bowl first.